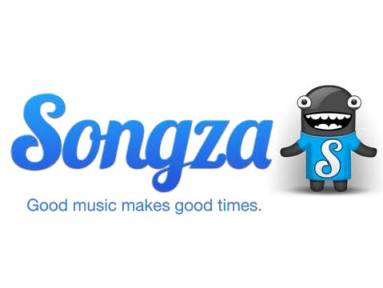 “You know why we love building Songza? Because you trust us to make every moment of your day better — and that’s a pretty huge honor,”  Songza said in a statement on its website. “Today, we’re thrilled to announce that we’re becoming part of Google. We can’t think of a better company to join in our quest to provide the perfect soundtrack for everything you do. No immediate changes to Songza are planned, other than making it faster, smarter, and even more fun to use. In the meantime, we’ll be walking on sunshine.”

The music streaming service then ended its announcement with a link to listen to ” Walking on Sunshine,” by Katrina and the Waves.

The announcement comes as no surprise after the New York Post reported last month that the tech giant was in talks to buy Songza for $15 million.

Songza, which provides music to about 5 million users in the United States and Canada, delivers the listener the right music at the right time through the biggest library of expertly curated playlists through an Android, iPod, iPad or PC. All the playlists are handpicked by music experts and DJs.

The music on the playlists on Songza, which on average feature 60 to 80 songs, are personalized to each listener based on implicit behavior, like pressing thumbs up or down to a song, or explicit behavior, such as your habits and when you listen to certain music. Songza takes into account data; such as time of day, time of week, and the device you are using, to recommend playlists based on the moment.