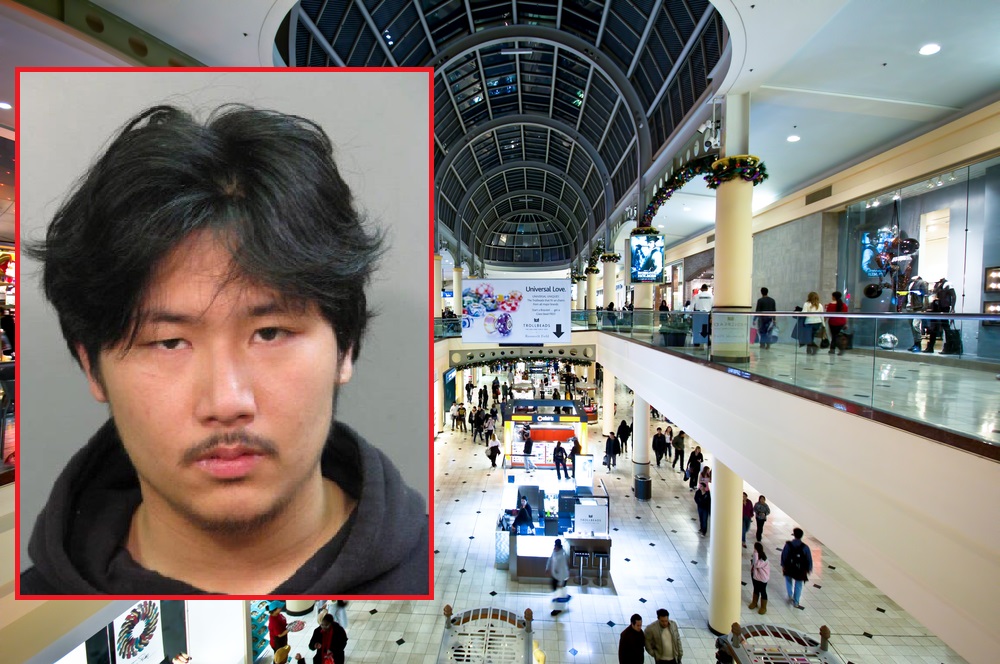 A 23-year-old Queens man has been sentenced to prison time for a botched armed robbery in the height of the holiday season, according to prosecutors.

Oliver Lee of Little Neck has pleaded guilty to first-degree robbery and three counts of second degree assault. He will spend 11 years behind bars and be subject to five years of post-release supervision.

On Dec. 22, 2015, at around 12:55 p.m., Lee entered the Tourneau Jewelry Store at Garden City’s Roosevelt Field Mall and displayed a .380-caliber semi-automatic handgun, according to the Nassau County District Attorney’s office. Lee was attempting to steal a Rolex Yacht-Master watch, which sells for around $18,000.

Security guard Kenneth Krug, a retired NYPD sergeant, attempted to subdue Lee. In the struggle, Lee’s gun, which was in his hand, went off and struck a 69-year-old mall employee.

Two other guards assisted Krug and Lee was detained in another store. Nassau County Police Department personnel responded to the scene and placed the now 23-year-old under arrest.

The shooting victim has a bullet lodged in the back of his neck, but has otherwise recovered from his injuries.

“An innocent 69-year-old mall employee was shot and holiday shoppers were terrorized when this defendant’s gun fired following his attempted theft of a Rolex,” Nassau County District Attorney Singas said. “Thanks to the bravery of a retired NYPD Sergeant, he was apprehended, and now he will pay for his crime behind bars.”