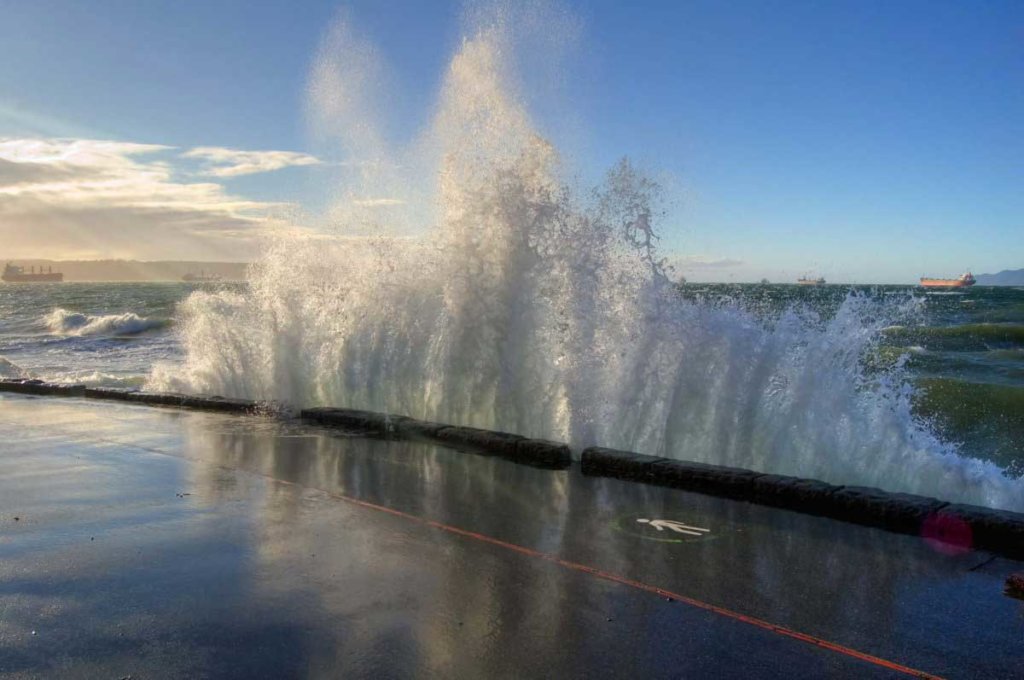 Although there has been no word from the governor’s office yet as to why it was nixed, Addabbo said during his tenure he has seen not only Superstorm Sandy, but other storms which have brought him to the conclusion that state may need to rethink how coastal waterways are managed.

“As I have witnessed devastation caused by Superstorm Sandy and the frequency of damage caused by subsequent storms, I truly believed this bill, which was approved by every member of the Senate and Assembly, would have been a step in the right direction towards addressing the dire need for flood mitigation and resiliency,” Addabbo said. “This bill would have created a New York City Seawall Study Commission, which at no expense to the state, would have quickly gathered data solely for the city areas prone to storm damage and determine the feasibility and time frame for a seawall that has been discussed for decades.”

The commission, which would be made up of 13 members appointed for life, would examine the feasibility, expenses and environmental impacts of the construction of a seawall and determine the best locations for it.

“The fact that the study would have focused on New York City made it unique to the state legislature and its veto by the Governor only hampers our efforts to solve future flooding issues, at a time when we should be moving forward to protect an individual’s home, personal property and life,” Addabbo said.

“While I agree wholeheartedly that the state must take steps necessary to address the hazards and risks associated with climate change, State resources dedicated to this effort must nevertheless be committed in a prudent manner. There are already several efforts underway to address the specific risks associated with sea level rise,” Cuomo said in the veto memo, listing off agencies already working on sea level rise.

“In light of the State’s existing commitment to addresses the same areas of study highlighted in the bill, the creation of a new commission and the concomitant obligation to hold hearings and develop a report is unnecessary,” Cuomo added.

But Barnwell disputed the claim that the bill would be redundant in that the sea wall commission would focus solely on New York City.

“The governor maintains that other studies are pending that deal with issues mentioned in our legislation, however this is an error. The bill we passed in the Legislature studies the whole NYC coastline under one comprehensive study,” Barnwell said.

“The governor’s veto is dangerous, as now it leaves portions of our coastline without a dedicated comprehensive study to determine how to protect it from future storms,” Barnwell added. “By vetoing this measure, the governor is leaving areas throughout NYC vulnerable to future sea level rise and deadly storm surge. The only thing we can expect from future storms, is the unexpected. Hence why we must study the entire NYC coastline, not just certain areas. We must study technologies that will protect all New Yorkers along our coastline.”

Barnwell said there are still people without homes after Superstorm Sandy while the subways and other infrastructure still suffering and undergoing repairs after the 2012 disaster.