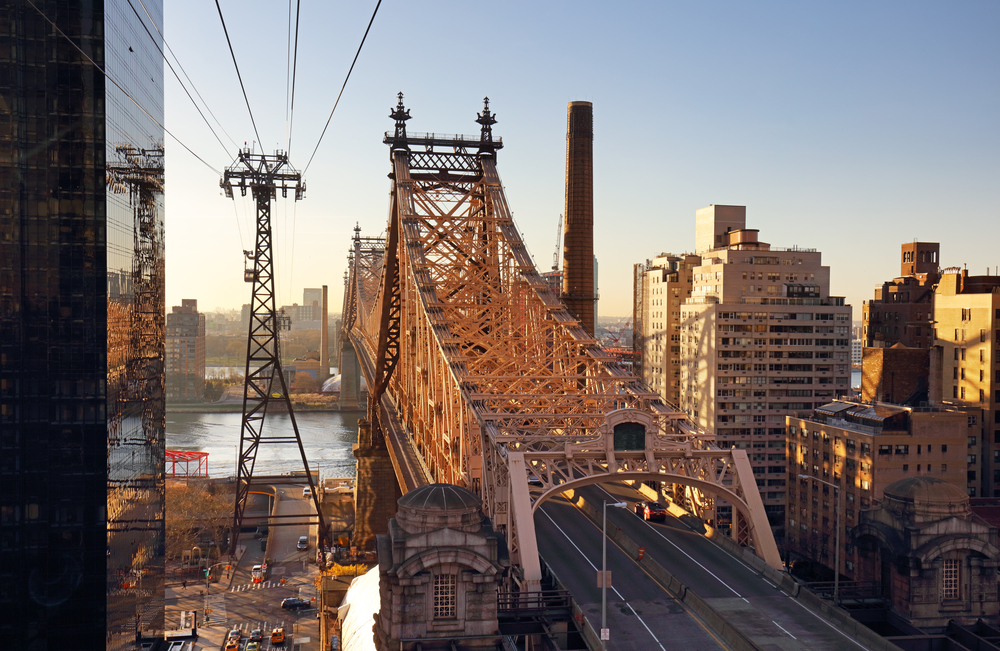 Queens-based businesses are concerned about the impact the MTA’s congestion pricing plan would have on their bottom line, according to a new survey. (Photo via Shutterstock)

The specter of congestion pricing in Manhattan is weighing heavily on the minds of Queens-based business owners who are concerned about the impact the first-in-the-nation program would have on their bottom line, according to survey results released by the Queens Chamber of Commerce.

The survey found that more than half the respondents, 54%, were worried about losing customers due to the MTA’s plan to charge motorists entering Manhattan south of 60th Street during peak daytime hours while providing discounts to motorists entering the borough during off-peak hours.

The survey showed that more than 80% were aware of the details in the MTA’s plan that was released in August, and more than 76% of the respondents felt they would not be able to recoup the cost of toll charges onto their customers.

“The results of this survey reflect the concerns small businesses have shared with us over the MTA’s plans to implement congestion pricing,” Queens Chamber of Commerce President and CEO Tom Grech said. “There is legitimate concern that this plan will impose significant costs on doing business in the outer boroughs, making it more difficult to attract and retain customers and employees.”

The survey also showed that 54% of the respondents were concerned about the loss of customers due to the new tolls and half of them feared losing employees whose commute might be affected by congestion pricing. The program aims to reduce traffic in Manhattan and use the revenues to overhaul and upgrade the subways, buses, Long Island Rail Road and MetroNorth. Under the MTA’s tolling scheme, motorists would pay $9 to $23 in fees to drive into lower Manhattan as soon as late 2023 generating as much as $15 billion in the first few years for the cash-strapped agency.

“While encouraging more people to use public transit, reducing congestion and raising money to fund necessary infrastructure improvements are worthy goals,” Grech said. “We have to consider the reality that small businesses are facing.”