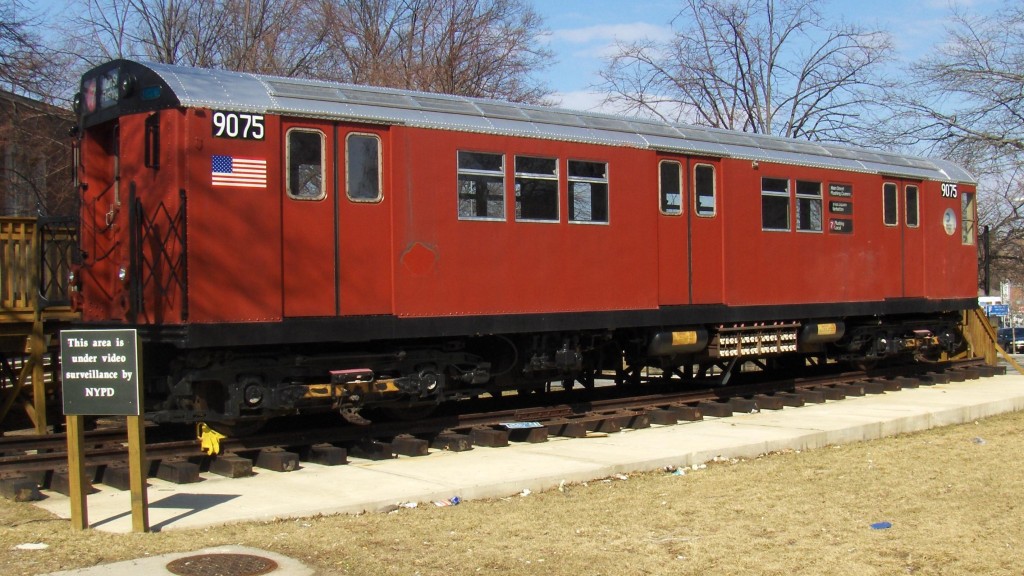 The Queens Tourism Center is reaching the end of the line today.

The Kew Gardens facility, created out of a retrofitted Redbird subway car that previously ran on the 7 line, will shut its doors Friday afternoon due to lack of use.

According to a New York Post report on Friday, the closure was scheduled for Monday, but a spokesperson for Queens Borough President Melinda Katz, however, informed The Courier that Friday “is the last day the Redbird will be open to visitors at its current site.”

Opened in 2005, the Queens Tourism Center was built through $500,000 in funds secured by then-Borough President Helen Marshall as a way of attracting visitors from across the globe to Queens.

The center operates four hours a day, five days a week. According to a source, it has drawn more than 15,000 visitors in the past five years, many of whom are Queens residents.

One possible reason for the light attendance could be its location, as it is on the eastern side of Borough Hall adjacent to the Queens Criminal Court, a long block away from the entrance to the Union Turnpike subway station.

“The decision” to close the center was “made recently upon review of the limited utility of the Redbird at its current site,” Katz’s spokesperson said. “In the past, it has had on average 12 visitors a day, the majority of whom were not tourists but rather Queens residents on jury duty.”

The Redbird was part of a fleet of R33 and R36 subway cars that first took to the tracks between 1959 and 1964. They were originally painted cream and blue for the 1964-65 World’s Fair and later in silver and blue.

During the 1980s, MTA New York City Transit painted the cars red in an effort to keep them graffiti-free. Commuters and train enthusiasts started calling them “Redbirds” for the cars’ bright color.

The MTA took the Redbirds permanently out of service in 2003 while modernizing its fleet. The Redbird on display in Kew Gardens is one of the last still above sea level; most of the others were sunk in the Atlantic Ocean for use as reefs to help propagate aquatic life.

It was not immediately known what would come of the Kew Gardens Redbird. For now, Katz’s spokesperson said, the Redbird will remain at its present location.