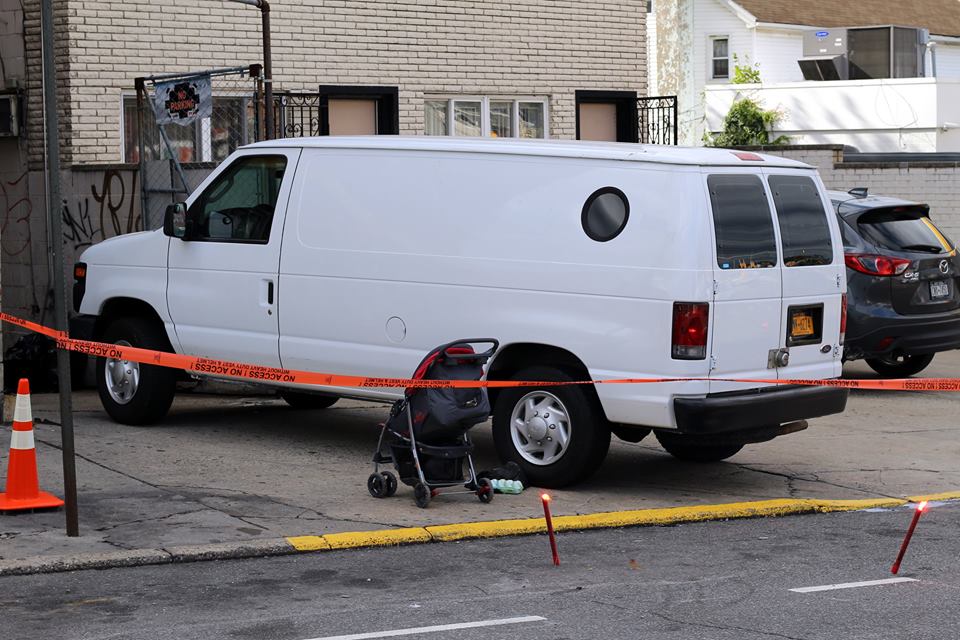 An 8-month-old baby boy has died after being struck by a van while out for a walk with his mother in East Elmhurst on Friday morning, according to police.

The incident occurred at about 10:55 a.m. at the corner of Astoria Boulevard and 92nd Street.

According to police, the 35-year-old mom was rolling little Navraj Raju in a stroller across the street when the child was hit by a van operated by 44-year-old Armando Morales-Rodriguez that was backing up out of a driveway near the intersection. The driver remained at the scene.

Officers from the 115th Precinct and EMS units responded to the scene. Paramedics rushed Raju to Elmhurst Hospital, where he was pronounced dead a short time later.

Law enforcement sources said Morales-Rodriguez, who lives on 93rd Street in East Elmhurst, was arrested at the scene and charged with driving without a license.