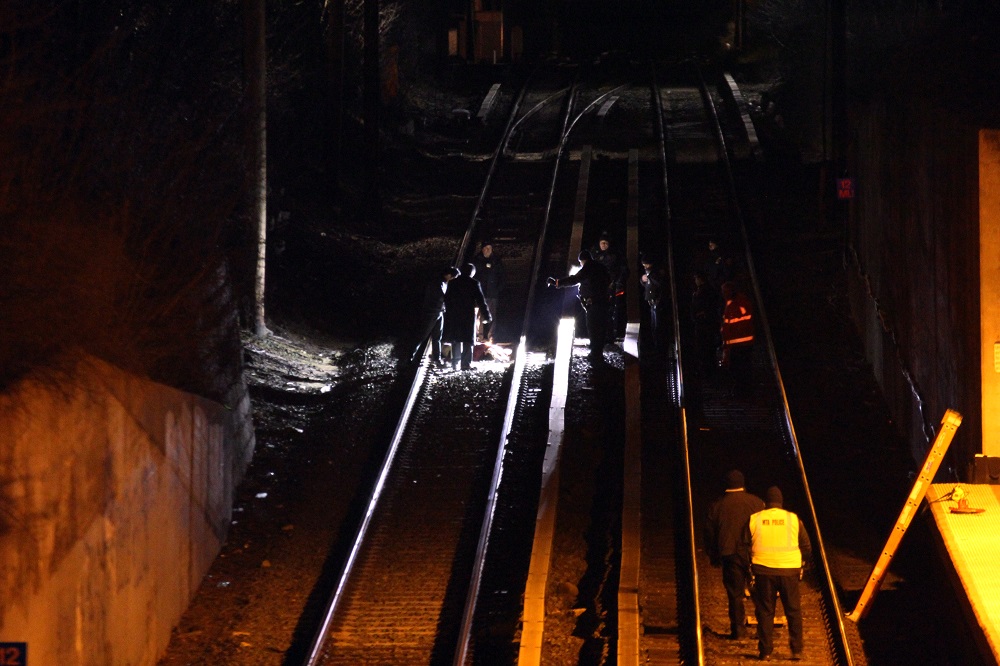 A woman died of her injuries after she was hit by an oncoming train while walking on the tracks near a Bayside train station, it was reported.

According to the NYPD, at around 12:30 a.m. on Jan. 25, the unidentified woman was struck by a Long Island Rail Road train on the westbound track just east of the Bayside station, located at 41st Avenue and Bell Boulevard.

Emergency personnel responded to the location and declared the victim dead at the scene. The MTA police has identified the victim as 27-year-old Courtney Shayna Lee of Bayside.

The New York Daily News reported that service from the Port Washington branch was temporarily suspended after the incident. There were no other reported injuries from the incident.