EXCLUSIVE: The 'World's Fare' in Flushing brings Queens cuisine from around the world – QNS.com
Arts & Entertainment

EXCLUSIVE: The ‘World’s Fare’ in Flushing brings Queens cuisine from around the world 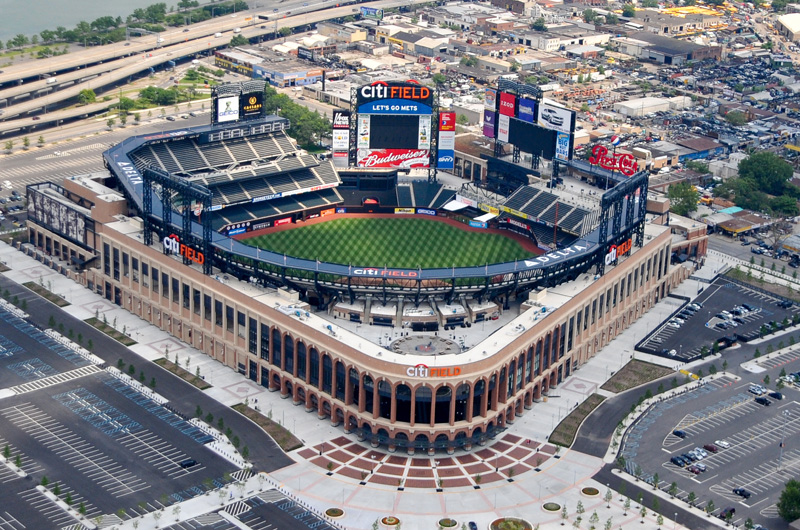 More than 50 years after millions descended on Flushing Meadows-Corona Park for the beloved 1964-65 World’s Fair, Queens will once again celebrate its dazzling global food scene with a 21st-century ‘Fare.’

“The World’s Fare” will take place on April 28 and 29 in the parking lot outside of CitiField, home of the New York Mets. The event re-imagines the iconic 1964 event and brings food, drink, art and music from over 100 countries to the “World’s Borough.”

Participating restaurants and food vendors will be curated by an all-star team of chefs and culinary advocates, including Singaporean food expert KF Seetoh, journalist and culinary historian Jessica Harris and renowned Danish chef Claus Meyer, who called the affair the “culinary event of the year.”

“The World’s Fare is an opportunity to sample some of the finest flavors the world has to offer, all in one venue,” Meyer said. “This is a unique opportunity: one that not only reflects the incredible diversity of Queens, but is rooted in the passion of the many peoples who have traveled from across the globe to call this great borough home.”

The family-friendly event will take place in the shadow of the neighborhood’s iconic landmarks and structures, including the New York State Pavilion and Unisphere. Tickets are limited and the event is expected to sell out. An all-day pass starts at $19. Special VIP tickets will also be sold to experience a food tour at the festival with Meyer and Seetoh.

The festival will also feature an international beer garden, which will showcase 80 craft beers from 45 breweries. For $49, you can also get tickets for two hours of unlimited beer tastings; those tickets are available for purchase at the World’s Fare website.

Founder of Food. Curated. Liza Mosquito de Guia, who is the lead curator for the festival, said the group of tastemakers are looking to gather affordable and unique selections that will “create wonder in bite-sized pieces.”

“When it comes to passion, diversity and creativity in food, there is nothing like New York City,” de Guia said.

“Our political climate has never called for a greater opportunity to embrace and celebrate ethnic and cultural diversity,” World’s Fare President and Organizer Joshua Schneps said. “The festival embraces everything great about New York City, its people and its food.” Schneps is also publisher of QNS.

Along with giving Queens residents a taste of the world, The World’s Fare will also be giving back to those in need. One dollar of each ticket sold will be donated to the Melting Pot Foundation USA, a nonprofit organization founded by Chef Meyer committed to providing healthy cuisine throughout local neighborhoods and training the next generation of culinary artists.

The World’s Fare will run from 11 a.m. to 8 p.m. on both April 28 and 29. Purchase tickets or learn more about the event on the World’s Fare website. Those interested in vending at the festival can apply to do so here. CitiField is located near the 7 train and other mass transit options.