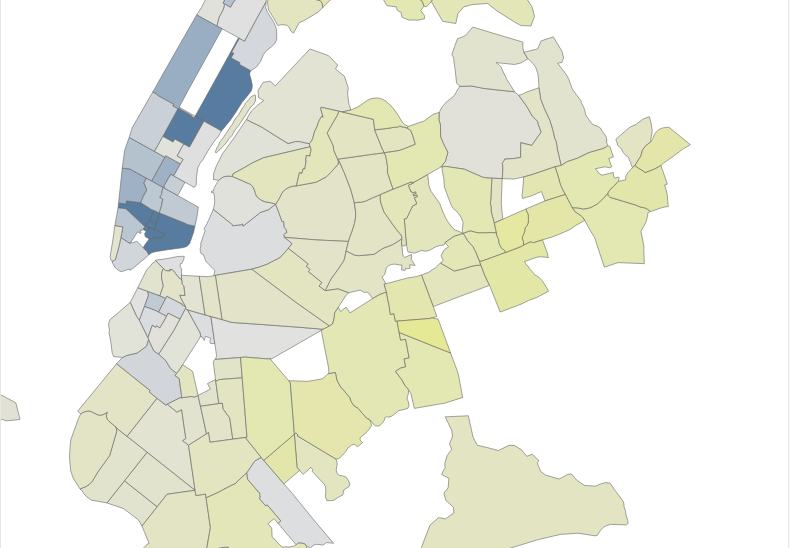 A recent report sought to answer the age-old question: Does it make more sense to buy or rent your home in New York City?

StreetEasy recently released an interactive map that charts out each New York City neighborhood’s “Tipping Point”, revealing how long it takes for buying a home in NYC before it makes more financial sense than renting. According to their findings, those considering buying a home in Queens overall would need to stay in the home for 3.5 years before it becomes cheaper than renting it.

The report found that the Queens neighborhood with the highest tipping point was Flushing, with residents living there for 5.29 years before the financial cost of buying to be less than the cost of renting. Following close behind is Long Island City, with a 5.04-year tipping point.

Visit streeteasy.com to see the full report and the full interactive map.