Less than 1,000 hospitalized with COVID-19 in New York state, lowest number since March 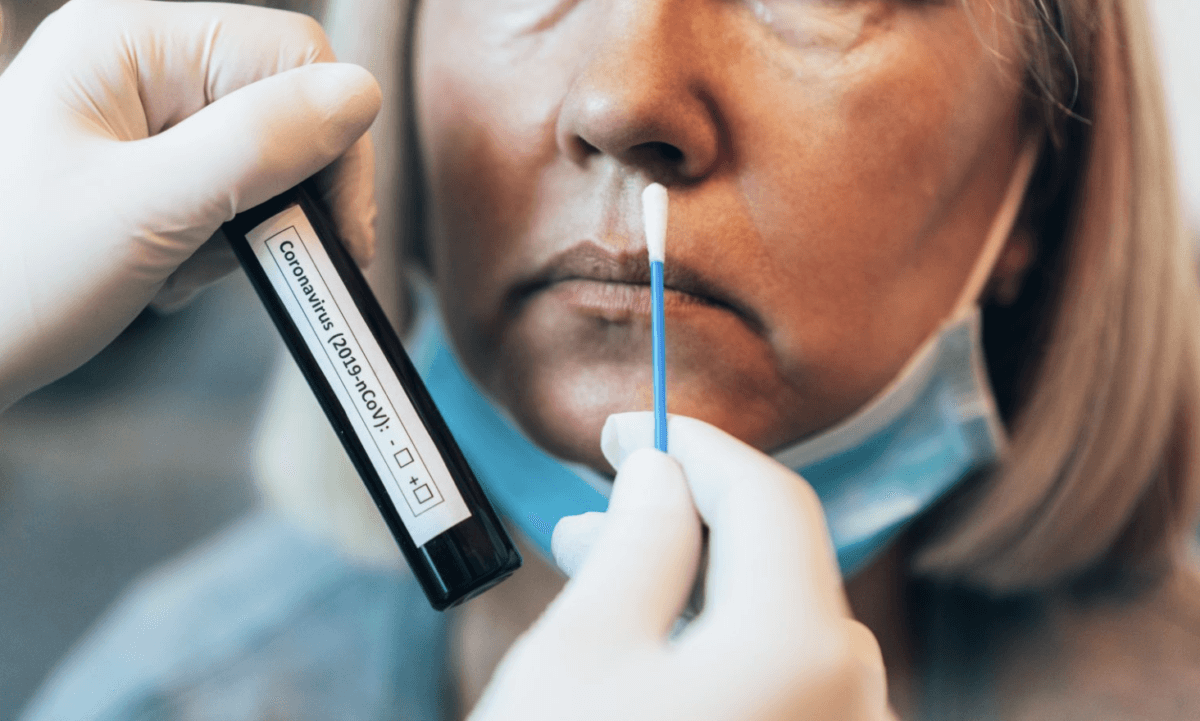 For the first time since March 18, less than 1,000 people across New York state are currently hospitalized with COVID-19.

Governor Andrew Cuomo reported that statistic Thursday, noting that 996 people in the Empire State were at hospitals battling the illness as of June 24. That represents the lowest number in 15 weeks since the pandemic began to grip New York state in March.

At the peak of the coronavirus crisis, on April 12, there were 18,825 people hospitalized with the illness across New York State.

Even as more than two dozen states struggle with COVID-19 spikes today, New York has been on a continuous downward trend since the “apex” hit in April. Hospitalizations, invitations, and deaths remain down even as regions of the state slowly reopen.

There were 17 COVID-19-related deaths in New York on June 24; at one point, in early April, New York went through a six-day stretch in which it lost more than 700 people a day to the illness.

“After three months of New Yorkers working hard, doing the right thing and taking this seriously, the state has its lowest COVID-19 hospitalization rate since this started,” Cuomo said. “Facts are facts, even in this crazy political environment, and what we’re saying in New York is we did the right thing. New Yorkers have been locked up and closed their businesses. We have the virus under control finally. We had to flatten the curve. We don’t want to go back.”

Cuomo also reported that the current infection rate remains one of the lowest in the nation. Of the 67,642 people tested for COVID-19 Wednesday, approximately 749 of them (1.1%) came back positive for the virus.