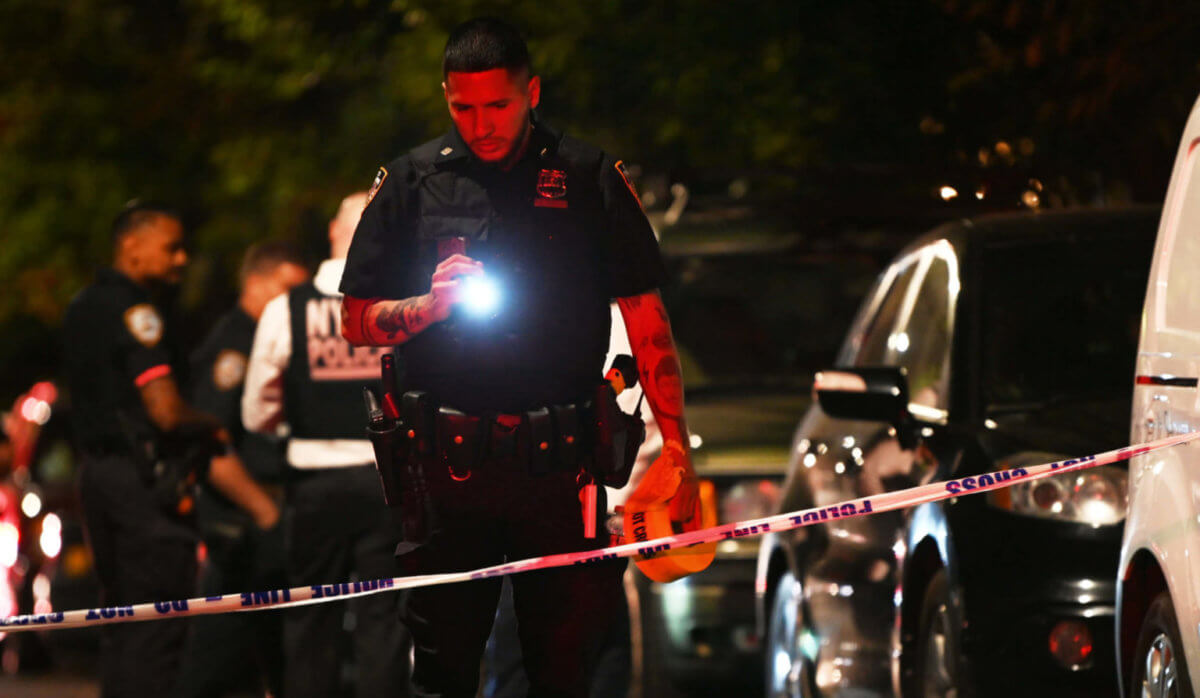 Three women were shot in front of a storefront church in Far Rockaway on Tuesday evening, Jan. 17, according to authorities.

Police from the 101st Precinct are searching for the gunman who allegedly opened fire on a crowd that was reportedly waiting to get into a vigil for Quayshawn Samuel, who was killed last month in an officer-involved shooting at the Ocean Bay apartments complex in Arverne.

The Jan. 17 shooting occurred in front of 14-25 Central Ave. just before 9 p.m. Police say two of the women were shot in their feet and one was shot in her leg and all three victims — ages 48, 46 and 26 — were rushed to area hospitals, where they were listed in stable condition with non-life-threatening injuries.

A police spokesman said there is no description of the gunmen at this time and that the investigation remains ongoing.

Attorney General Letitia James is investigating the death of Samuel who died on Dec. 29, following an encounter in the lobby of one of the buildings with officers from the 101st Precinct. Two officers pursued Samuel on foot down Beach Channel Drive. One of the officers caught up with Samuel near Beach 57th Street, and a violent struggle ensued. Samuel allegedly pulled out a loaded .44-caliber semi-automatic handgun. The officer fired one shot that struck him in the torso.

EMS rushed Samuel to Jamaica Hospital Medical Center, where he was later pronounced dead, according to the NYPD.