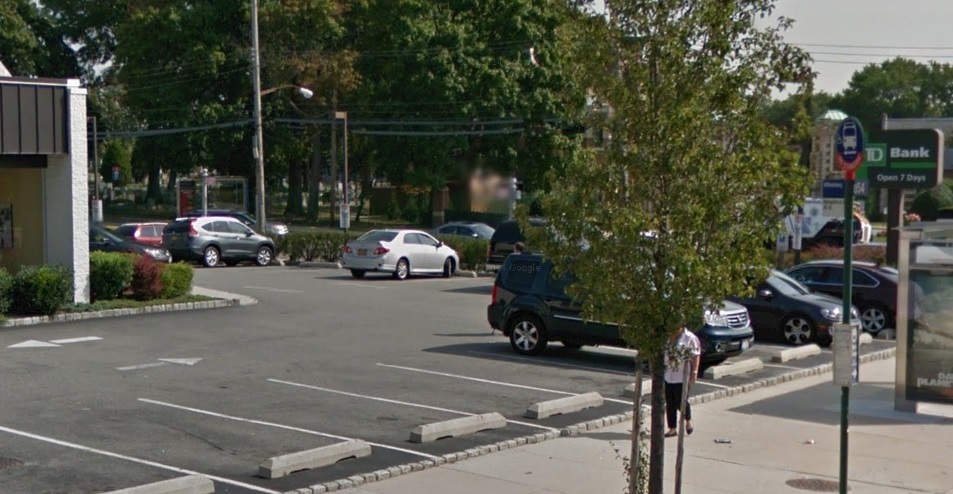 A Glendale man arrested after voicing threats against police officers in the wake of two cop killings last December will spend the next three years behind bars after pleading guilty to a weapons possession charge, prosecutors announced on Monday.

Elvin Payamps, 38, of Edsall Avenue was originally arrested on Dec. 24, 2014, after allegedly being overheard making the threat while talking on a phone at the TD Bank located at 79-55 Metropolitan Ave. The comment came four days after two officers — Detectives Rafael Ramos and Wenjian Liu — were shot to death by a lone gunman on a Brooklyn street.

Reportedly, Payamps told an unidentified caller that the killer “should have killed two white cops, instead of a Hispanic and an Asian, if the guy really wanted to send a message.” Detectives indicated that the murderer shot Ramos and Liu to avenge recent high-profile, police-involved deaths.

During the state of heightened alert following the double homicide, a bank employee who heard Payamps’ remark notified police after the suspect left the location. After obtaining a description of Payamps and his vehicle, they located him a short time later at the Metro Mall parking lot at 66-26 Metropolitan Ave.

Ironically, the mall — located in a building housing the New York Corrections Department Academy — was evacuated the day before after someone phoned in a bomb threat.

Payamps was taken into custody at the mall after police found a plastic bag containing marijuana and a lead pipe inside the vehicle. After obtaining a search warrant for his home, police recovered a loaded black Jimenez Arms JA 9-mm pistol, a black Mossberg Maverick model 88 12-gauge shotgun with a defaced serial number, ammunition, brass knuckles and two bulletproof vests.