What you need to know about ultrasound scans

When a person is pregnant or suffering from a health condition that requires a more accurate diagnosis, doctors often recommend ultrasound scans. At Main Street Radiology, with locations in Queens, NY, they understand that some people may be reluctant to undergo the process, as they assume that radiation is involved and fear it will harm the fetus or their internal organs. Here, the team debunks the myths and explains what these scans entail.

A Brief Guide to Ultrasound Scans

An ultrasound—as the name implies—uses sound waves to generate an image of the fetus, so they are entirely safe. However, so is the radiation used in other imaging procedures.

What Happens During the Scan?

During an ultrasound scan, the machine sends sound waves into the patient’s body. Most pass through the body’s softer tissues and fluids, but if they strike something denser, they “bounce” back. The process generates an image by retrieving information about an object or area’s density. Different shades of gray on the image represent different levels of density.

When Are They Used?

Scans allow physicians to get a closer look at a fetus, assessing its overall health. They’re also used to diagnose disorders in the kidneys, ovaries, thyroid gland, and pancreas. Some doctors even use them to get a closer look at the arteries, which is useful in diagnosing circulatory and blood pressure problems. Sometimes, ultrasounds are required in emergency situations too. For instance, if a doctor needs to assess how a traumatic injury may have affected the interior of a patient’s body.

If you’re pregnant, undergoing a biopsy, or suffering from a condition affecting a major internal organ, you would benefit from an ultrasound scan. At Main Street Radiology, offering everything from mammograms to lung screenings in Queens, NY, they’ll ensure you understand the process and feel comfortable. Contact the team online to learn more, or call (718) 428-1500 to schedule an appointment today. 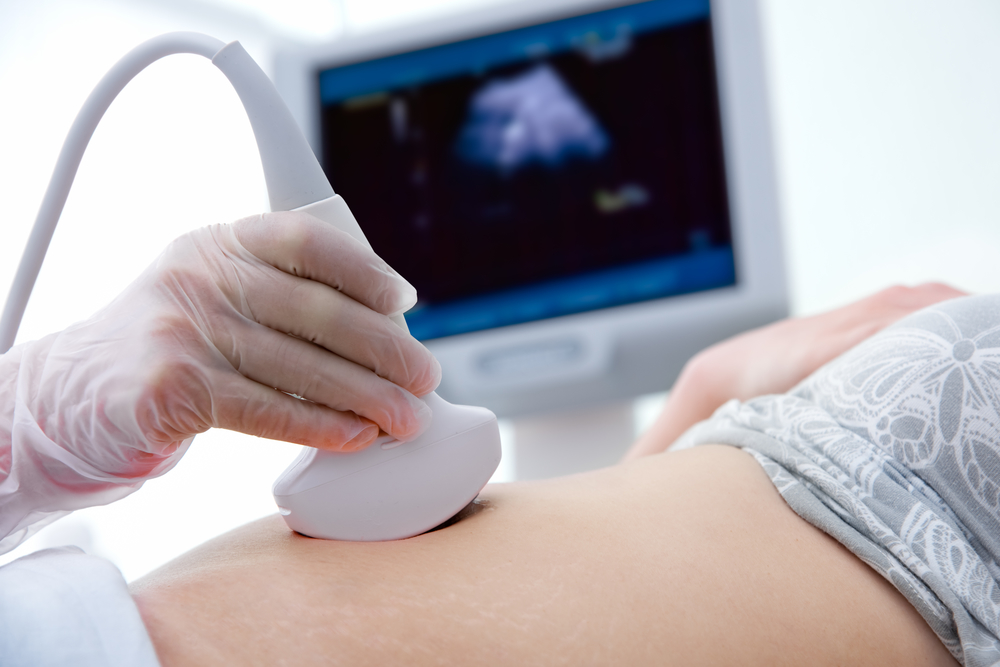