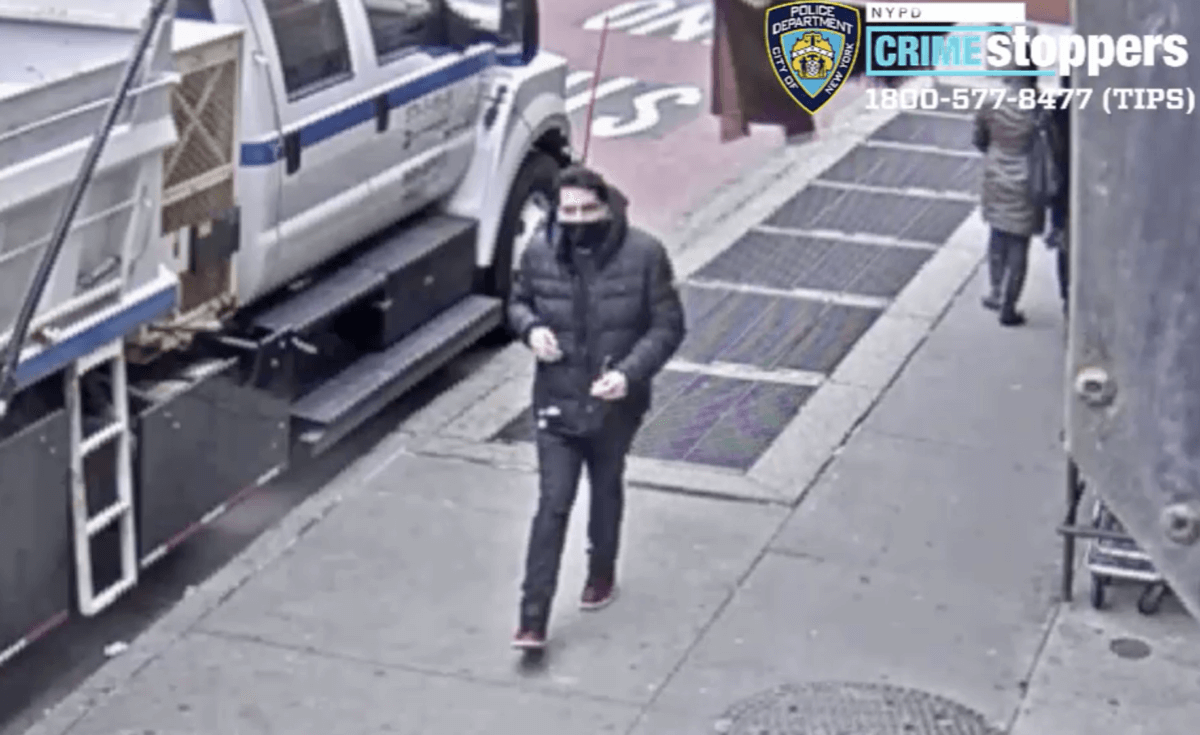 Police are looking for the attacker who stabbed a 23-year-old man inside a train in Jackson Heights earlier this month.

On Friday, April 2, around 3:40 p.m., a 23-year-old man was riding an E train near the Jackson Heights/Roosevelt Avenue station when he got into an argument with an unidentified man, according to the police.

The man then took out a knife and stabbed the 23-year-old in the face, stomach and hand, cops said.

When the train pulled into the station, the attacker got off and fled the subway system, according to the NYPD.

The 23-year-old was taken to NYC Health + Hospitals/Elmhurst in stable condition. He was treated for his injuries and released.

Police recovered nearby surveillance footage of the suspect as part of their investigation. No arrests have been made and the investigation is ongoing.