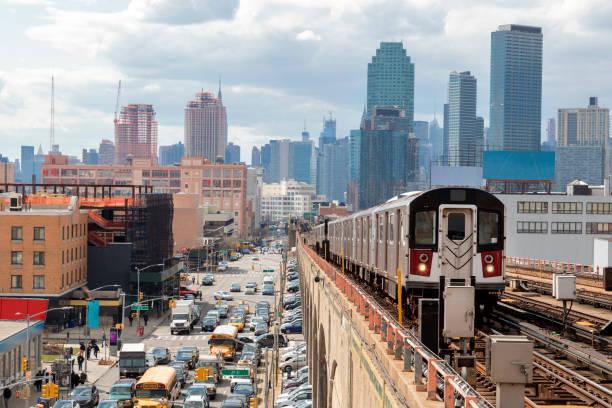 A new Douglas Elliman report revealed that throughout New York City, rents have been stable, but at a high price level for the month of October. In Queens, rent prices fell while new lease signings rose for the first time in seven months.

According to the report, the net effective median rent in Queens fell month-over-month for the second time in three months. Landlord concession market share also declined year-over-year for the 15th consecutive month.

In northwest Queens, there was a 14% rise in the median rental price compared to last year. Prices peaked in September, according to Douglas Elliman, but are still rising on a year-to-year basis.