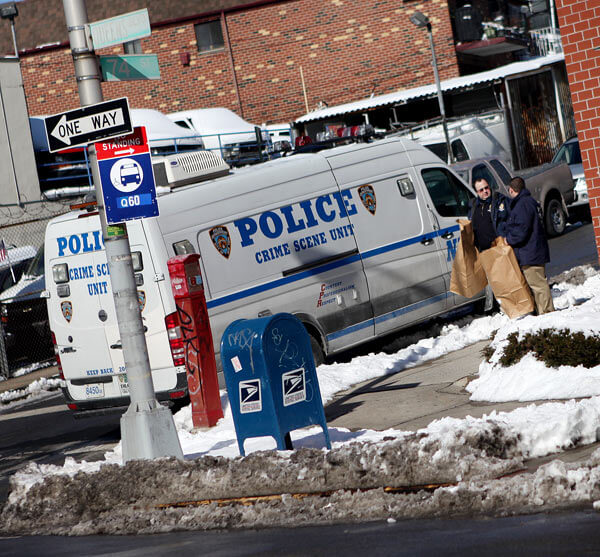 Joseph Benzinger was found dead at around 11:40 p.m. inside a room at the Crown Motor Inn, located at 71-01 Queens Blvd., police said.

Benzinger suffered from lacerations on his hand and his head and suffered bruising around his neck, according to the NYPD. The 54-year-old appeared to have been strangled, a police said, though Benzinger’s official cause of death will not be determined until an autopsy is performed.

Cops are treating the incident as a homicide, and police had not made any arrests as of Sunday night.

In the summer of 2003, then 28-year-old Juan Batista of Corona allegedly hanged his 2-year-old son from a shower rod inside the motel, according to the Queens district attorney’s office.. Batista later pleaded guilty to the crime in 2005, according to the DA.