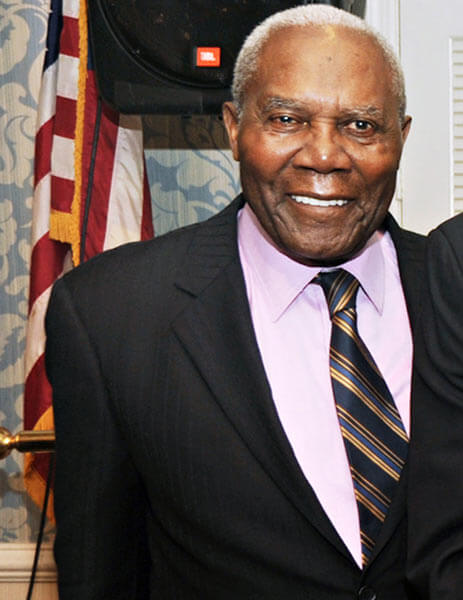 The man known as “the dean” of southeast Queens politics put another notch in his belt last month when he traveled to Albany to cast his Electoral College vote for President Barack Obama and Vice President Joe Biden.

Archie Spigner, who was the first black city councilman from Queens when he began representing St. Albans and surrounding neighborhoods in 1974, was one of 29 electors who cast their votes to re-elect Obama and Biden to a second term.

“I was honored to be part of the process that plays such a significant role in the election of our president,” Spigner, 84, told TimesLedger Newspapers. “I was pleased to be there and delighted.”

In each state and the District of Columbia, electors meet on the first Monday following the second Wednesday in December to sign, seal and certify six sets of votes. One is sent to the U.S. Senate president for the official count of the electoral votes Jan. 6, two are sent to the National Archives, two go to the state’s Secretary of State and one is sent to the presiding district judge where the electors meet.

“Since 1872, New York’s electors have gathered to participate in this most important tradition,” New York Secretary of State Cesar Perales said. “New York’s history with the Electoral College is a storied one, with participation by everyone from abolitionists to politicians to business and civic leaders, among others, and we are excited to have continued this custom. I’d like to thank all the electors, who come from every walk of life and are a reflection of the diverse communities that comprise the great state of New York.”

Spigner said he also had a nice opportunity to chat with Buffalo Mayor Byron Brown, who grew up in Queens.

“He referred to some of his days in Hollis and brought me up on some of the improvements taking place in Buffalo, economic improvement and otherwise,” Spigner said. “I was his councilman when he was growing up.”

During his time in the Council, Spigner served as the deputy majority leader and chairman of the Queens delegation. He chaired the Committees on Economic Development and Housing and Building as well as the Legislative Office of Budget Review and Negotiation.

In 2005, four years after he left the Council, the St. Albans post office on Linden Boulevard was renamed for Spigner, an honor usually bestowed upon the dearly departed. Spigner is a Democratic district leader, an executive member of the Guy R. Brewer United Democratic Club and a staple at Community Board 12’s monthly meetings.