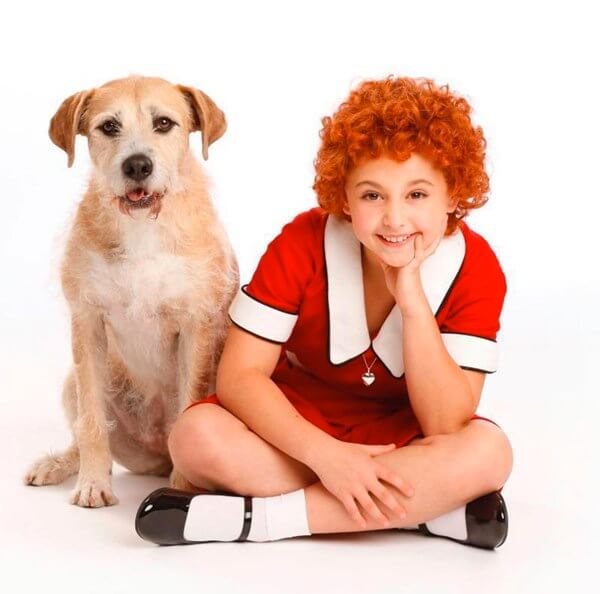 The Andrean Players of Flushing will be performing ‘Annie!’ the musical throughout the month of May.
Courtesy of the Adrean Players

A persevering performing arts group based out of Broadway-Flushing is getting a boost from a larger foundation to bring the musical “Annie” to the stage of St. Andrew Avellino Catholic Church throughout the month of May and looks toward the long-term survival and revival of small productions.

Rocky Carozza has been with the Andrean Players, based at the church at 35-60 158th St., for 54 years and has never missed a show. Not only that, three generations of his family will be performing in “Annie” including his 45-year-old son, Peter, and 12-year-old granddaughter.

“Years ago, [performers] fought to get a part here; they auditioned and competition was keen,” Carozza said. “But today, there’s so many acting groups out there that the pool of actors is limited… It’s a shame because we were so good in those days, we competed. But we have great talent here.”

Peter Carozza grew up with Andrean Players with his father bringing him to shows at a young age and he now takes a leading role in the day-to-day operations of the organization.

The younger Carozza still lives two blocks away from the church and will be playing Franklin D. Roosevelt.

The Josephine Foundation is offering its services to the Andrean Players in terms of grant funds and enlisting the help of director Andrew Koslosky, who takes pride in the fact his shows bring out the best in the children who perform in his productions.

“This group has an uncanny ability to draw a lot of young talented kids and the show ‘Annie!’ is marvelous for that,” Koslosky said. “For so many years, [the Andrean Players] have been drawing a certain crowd from the area who like the traditional type show and ‘Annie’ is certainly a traditional type show, something that will draw the crowd to come out to see.”

But the bigger goal for Koslosky is not for the communities that benefit from a little culture in their backyard. It has to do with giving younger players the confidence they will need throughout life, whatever their path may be.

“These programs are huge for these kids. We see kids that will barely talk when we first get them and by the time we’re done with them it looks like the next thing they want is to be a star,” Koslosky said. “They learn and they gain confidence.”

“Annie” will be debuting at the Andrean Theater Friday, May 11, at 8 p.m. with tickets at $18 for adults and $15 for seniors and children.