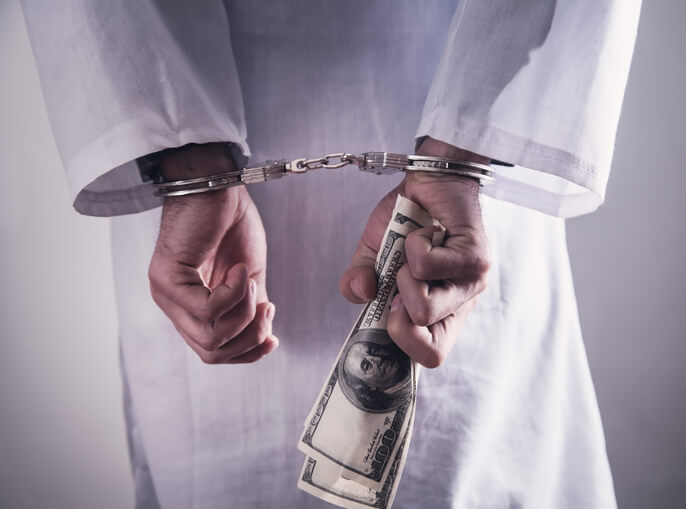 A Rego Park podiatrist was sentenced for billing Medicare for services that he didn’t provide and submitting bills under other doctors’ names for a higher reimbursement, prosecutors announced Friday.

Melville resident Hal Abrahamson, 57, pleaded guilty to health care fraud in connection to his podiatry practice, which had offices in Rego Park and Plainview, on June 26, 2018. He was sentenced to one year and a day in prison and was also ordered to pay restitution of $869,651, pay a $50,000 fine and forfeit $177,000.

Abrahamson also billed for the wound packing procedure 757 over the four-year period, often billing this under another podiatrist’s name.

Charges also say that Abrahamson billed for work that was said to be done by another podiatrist whose reimbursement rate was higher, but which was in fact done by Abrahamson, or not at all, and billed for more expensive procedures than those actually performed.