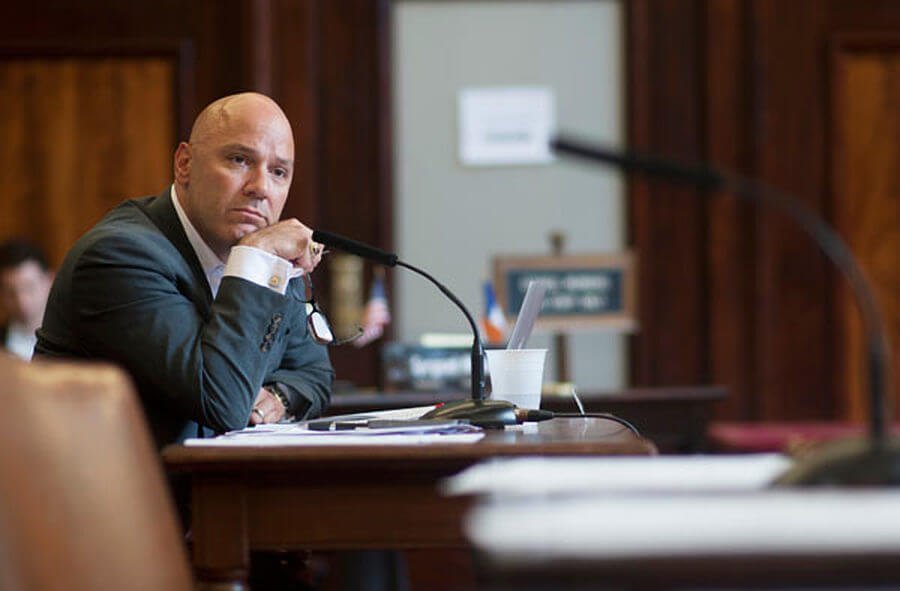 Following Mayor de Blasio’s promise to create 100,000 “good paying jobs” over 10 years, a Queens councilman is calling on the city to show its progress in creating these jobs.

The law states that the reports must detail the city’s progress of attaining job creation for New Yorkers, which would then be delivered to the City Council and published on the New York Works website yearly through 2027.

The report would also break down data by salary, borough, company and number of jobs per contract if a company is contracted by the city.

“While the New York Works jobs plan presents an ambitious workforce development plan for our city, projections and estimates do not provide tangible evidence that these efforts are actually materializing into real jobs for our New Yorkers,” said Vallone, chair of the Committee on Economic Development. “Transparent reporting at a granular level would help develop a clear jobs plan that defines how the city is going to build on the great work that EDC has been doing for years while ensuring that New Yorkers of every background are being connected to truly good paying jobs.”

De Blasio announced the New York Works jobs plan in 2017, which set out to create 100,000 good paying jobs over a decade. The term “good paying jobs” is defined as jobs paying $50,000 or more per year or are on a pathway to paying that wage.

But back in March 2018, a joint hearing between the Committees on Economic Development and Oversight and Investigation revealed a need for more information on the plan’s progress and who had become employed under the plan.

After the hearing, a New York Works Progress Update reported that EDC “directly created 3,725 full-time, private sector jobs, of which 3,072 (or 82 ) are good-paying jobs.”

“It is unclear whether NY Works is creating good-paying jobs for New Yorkers who need them the most, and if the plan will actually meet its stated goal of creating 100,000 good-paying jobs,” said Torres, chair of the Committee on Oversight and Investigation. “This reporting bill will allow us to track if NYWorks is meeting its goals, make the plan accountable to New Yorkers, and ensure that jobs are going to New Yorkers who are seeking a path to the middle-class.”