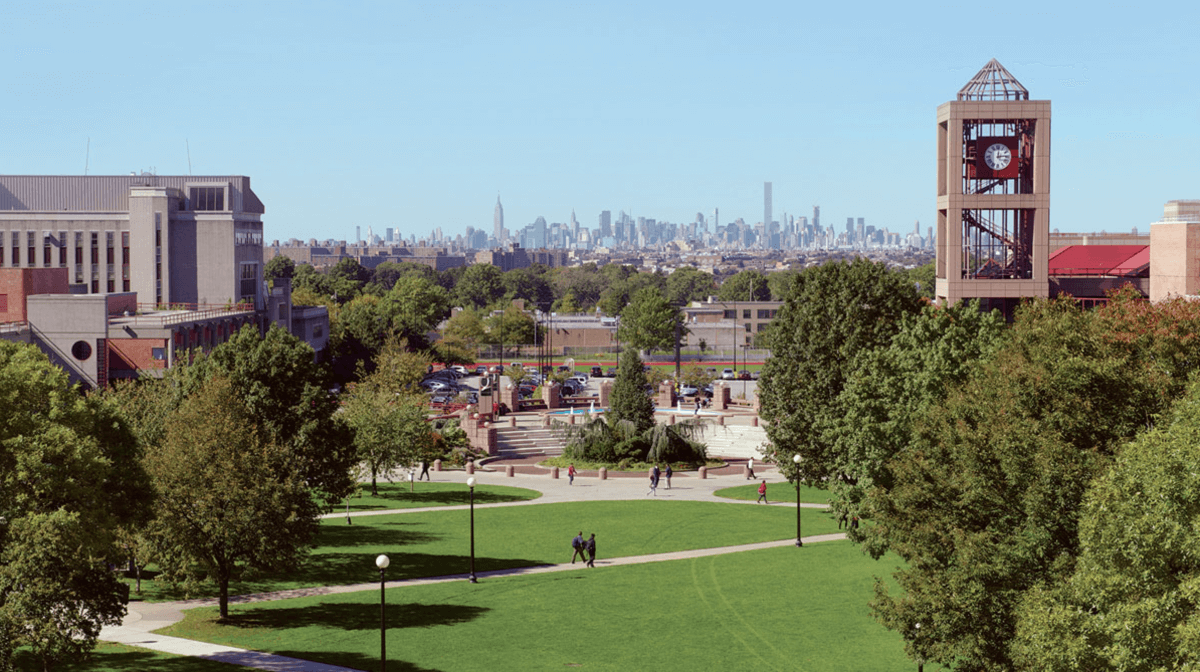 This year marks the 29th time Queens College in Flushing has been named one of the country’s best institutions for undergraduate education by the Princeton Review.

Queens College, located on an 80-acre campus at 65-30 Kissena Blvd., has been featured in the Princeton Review’s 2021 edition of its annual guide, “The Best 386 Colleges,” citing the school’s high-quality academics, affordability and diversity.

The school was also ranked a 2021 Best Regional College for the Northeast.

“It comes as no surprise that Queens College has been recognized in every edition of the Princeton Review ‘Best Colleges’ guide for our academic excellence, affordability, and accessibility to students — and I am already well-acquainted with its extraordinary diversity, with students having greeted me in 17 languages as I took office in July. For over 83 years, we have provided an unparalleled combination of equal access and opportunity for ambitious students — many of modest means — to advance toward successful and rewarding futures,” said Queens College President Frank Wu.

The results of student surveys from across the country on dozens of topics about their schools conducted by the Princeton Review round out the 2021 Best College profiles.

A Queens College student submitted feedback saying, “Queens College is about getting a valuable and quality education that does not drain you financially for the future.”

Another student referred to Queens College as the “Harvard of CUNY.”

The Macaulay Honors College and the Aaron Copeland School of Music also both received positive recognition from students.

Notably, the “interesting” and “accessible” rating for professors increased 10 and 13 points respectively, in the new edition. The guide also reveals a five percent increase since 2020 in both four-and six-year graduation rates.

The Princeton Review is also famous for its annual rankings, including the much-publicized “Best Party Schools.” In contrast, Queens College continues to appear on the following lists: “Got Milk?” (#13) (campuses where beer is scarce) and “Scotch and Soda, Hold the Scotch” (#13) (no hard liquor). The school was also recognized in the categories of Best Value College and Green College.

Rankings in The Best 386 Colleges, one of The Princeton Review’s most popular guides, are based on surveys of 143,000 students at 386 top colleges that include a wide representation by region, size, selectivity and character.

Published annually since 1992, the book has detailed profiles of the colleges with rating scores in eight categories as well as ranking lists of top 20 schools in 62 categories.