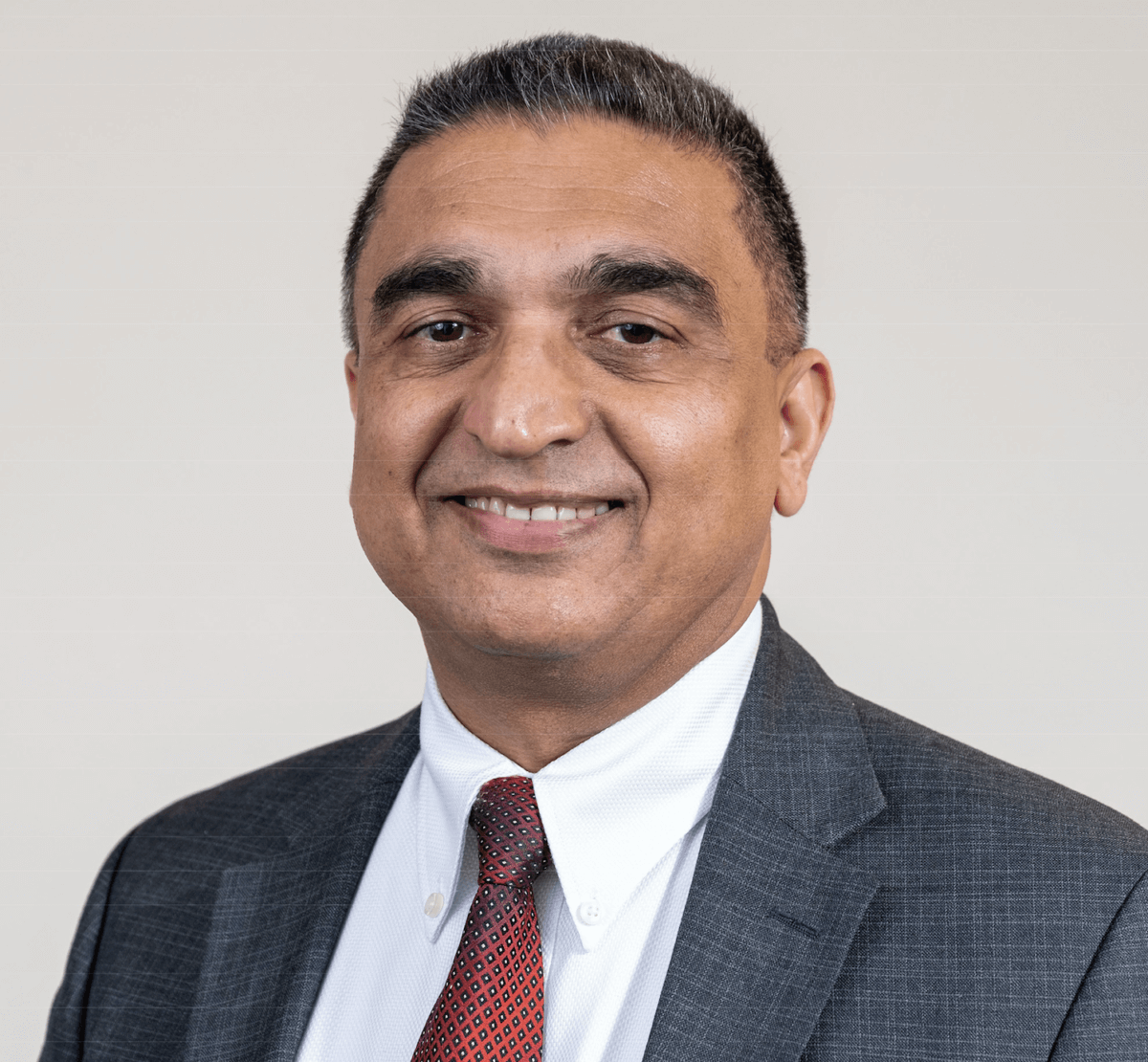 Queens College has been recognized by the City University of New York (CUNY) as having the highest percentage of minority- and women-owned business enterprises (MWBE)-hired vendors university-wide.

Since a 2019 initiative was announced by CUNY Chancellor Félix Matos Rodríguez, to increase CUNY’s engagement with MWBEs beyond the thresholds set by Gov. Andrew Cuomo — also in 2019 — 52.57 percent of vendors hired by the college were from certified MWBEs, up from 35.72 percent in 2018.

Last year, in recognition of those efforts, Queens College was awarded the CUNY MWBE Participation Award after having the highest percentage of MWBE-hired vendors in the university.

“Our core mission of educating students takes place in the classroom,” said Queens College President Frank Wu, “And what we do as an institution as a member of the larger community also impacts our students and faculty in the example we set. We are proud to be at the forefront of hiring vendors from certified minority- and women-owned business enterprises.”

In 2019, Cuomo extended the program for five more years, while also expanding it to further encourage the use of MWBEs. Since 2011, over $13 billion in state contracts has been awarded to MWBEs.

Some of the recent projects and services around campus that use MWBEs include the campus Wi-Fi network installation, maintenance of HVAC systems, office and custodial supplies, and promotional items.

Under the leadership of Surinder Virk, who handles procurement, property and fleet management, the college continues to look to grow its use of MWBEs, with the goal of reaching 60 percent in the future.

“In these unprecedented challenging times, Queens College is working diligently to foster economic growth in the local sector while simultaneously helping minority- and women-owned business enterprises survive and thrive,” Virk said. “Utilizing these businesses aligns with the college’s mission of helping to build and advance a more just and equitable society.”