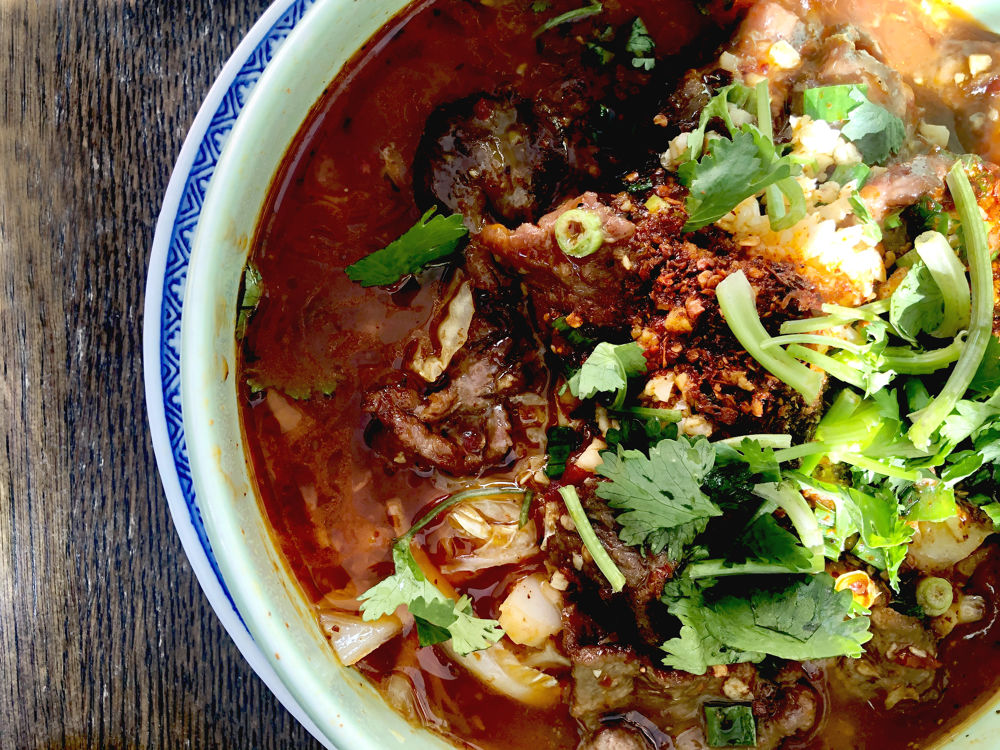 Hupo in Long Island City and six other restaurants in Queens earn a spot on the Michelin Bib Gourmand list. Photos courtesy of Michelin

Michelin published its highly anticipated list of Michelin Star and Michelin Bib Gourmand winners last week and featured nearly 20 Queens restaurants, including seven that made the list for the first time.

The newest additions to the prestigious list were Via Vai in Astoria, SaRanRom Thai in Elmhurst, Angel and Phayul in Jackson Heights, Hupo in Long Island City, Caleta 111 Cevicheria in Richmond Hill and Cardamom in Sunnyside.

In total, 18 of the borough’s restaurants were named to the Bib Gourmand list, which Michelin describes as “delightful little restaurants” that the organization’s inspectors deem “very good value for money.” A total of 131 restaurants across New York state earned the 2021 Bib Gourmand distinction, which was established in 1997.

Here are the 18 Queens restaurants that were named Bib Gourmand winners for 2021.