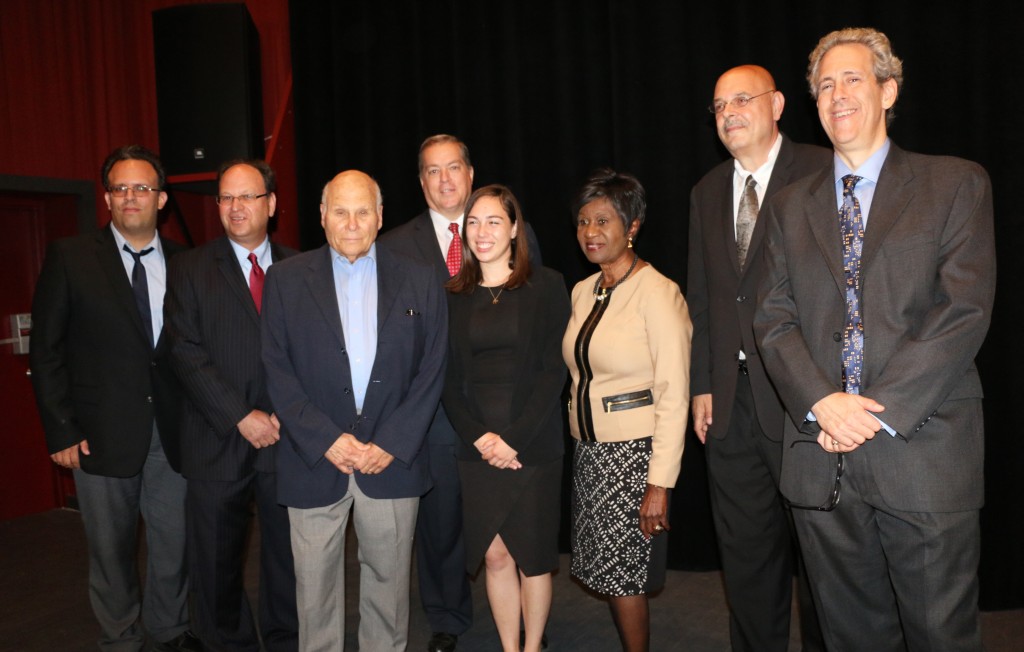 Democrats Barry Grodenchik, Bob Friedrich and Rebecca Lynch will be competing in a Sept. 10 primary along with Ali Najmi, Celia Dosamantes and Satnam Singh Parhar, who were absent from the debate. Former NYPD Captain Joe Concannon, the sole Republican candidate in the race, also participated in the forum.

Questions ranged in topics such as the possible tax reclassification for co-ops and condos, the regulation of Uber drivers in NYC, increased services for the elderly and the creation of group homes for developmentally disabled persons across Queens.

Concannon made it clear that he aimed to make public safety a priority as his major platform. He took a stand against a bill passed by the City Council in 2013 to increase oversight of the NYPD and expressed support for the continuation of the “stop-and-frisk” initiative openly criticized by Democratic Mayor Bill de Blasio. He also spoke out against what he dubbed as the “hug-a-thug” program to eliminate bail for low-level offenders in the city.

“The council has handcuffed and blindfolded our Police Department here across the City of New York, and we only need to look at recent newspapers to have an account of what’s going on,” Concannon said.

On how to better improve senior services, Lynch said that she would have three courses of action. Her top priority in this respect would be to improve affordable housing options.

“If we don’t have people being able to stay in their homes, it doesn’t matter if the services are here,” Lynch said.

Lynch added that accessible transportation is a must for seniors to be able to utilize important services, calling for more reliable bus services and a weekend bus along the Little Neck Parkway route. Seniors also need more funding for existing programs, such as those of the Samuel Field Y and local senior centers, she noted.

As the president of the Glen Oaks Village co-op, Friedrich was eager to speak on the issue of tax reclassification for co-ops and condos as single-family homes. He highlighted his time organizing city hall rallies to fight for lower taxes for co-op owners, and said that the valuation of co-ops should be capped to prevent further tax increases.

“I could tell you what I’m going to do, but I’d rather tell you what I’ve been doing,” Friedrich said. “I’ve been the number one advocate in the City of New York fighting to protect our co-ops.”

Grodenchik was supportive of the creation of group homes in Queens for developmentally disabled people. He made a distinction between these facilities and those used to relocate convicted youth offenders, saying that the former population was among the most vulnerable in the community. He also said that in his 10 years of working in the office of former Borough President Claire Shulman, he has found that community complaints submitted after the installation of these group homes are very rare.

“This is about the most vulnerable people in our society,” Grodenchik said. “How a society is judged is how it takes care of its people who are least fit to take care of themselves.”

The winner of the Democratic primary will face Concannon in the Nov. 3 general election.