Register now to join your local community board

By Robert Pozarycki Posted on December 24, 2015 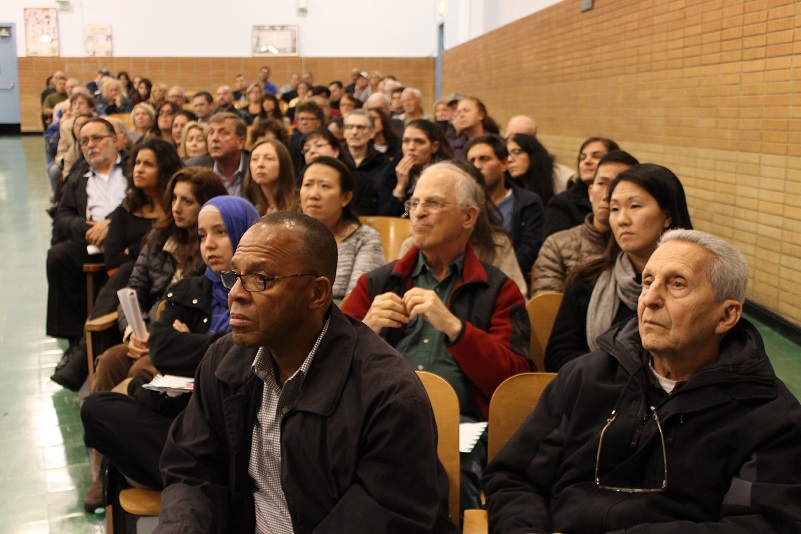 Anyone interested in making their neighborhood a better place is encouraged now to apply for membership with their local community board through the Queens Borough President’s office.

Borough President Melinda Katz announced on Tuesday that she is accepting applications for prospective members of all 14 advisory bodies representing every corner of Queens. The boards consider and make recommendations on various projects and policies affecting their neighborhood, including land use matters, and hold public hearings to engage public opinion.

“Serving on a community board is a significant commitment, demanding in both time and energy,” Katz said in a statement. “Any civic-minded resident willing to make this commitment is encouraged to consider applying. All candidates — both new applicants and those re-applying for an additional term — are evaluated based on the relevant experiences they bring to the table.”

Each community board has up to 50 volunteer members who serve two-year terms. The borough president appoints each member, with half of all candidates nominated by their local City Council member.

Vicky Morales Casella, Katz’s longtime aide, was appointed by the borough president on Monday to serve as director of community boards, succeeding new City Councilman Barry Grodenchik. In her new role, Casella will screen all board applications and serve as Katz’s chief adviser for all matters related to community boards.