UPDATE: Queens is getting a new multimillion-dollar animal shelter 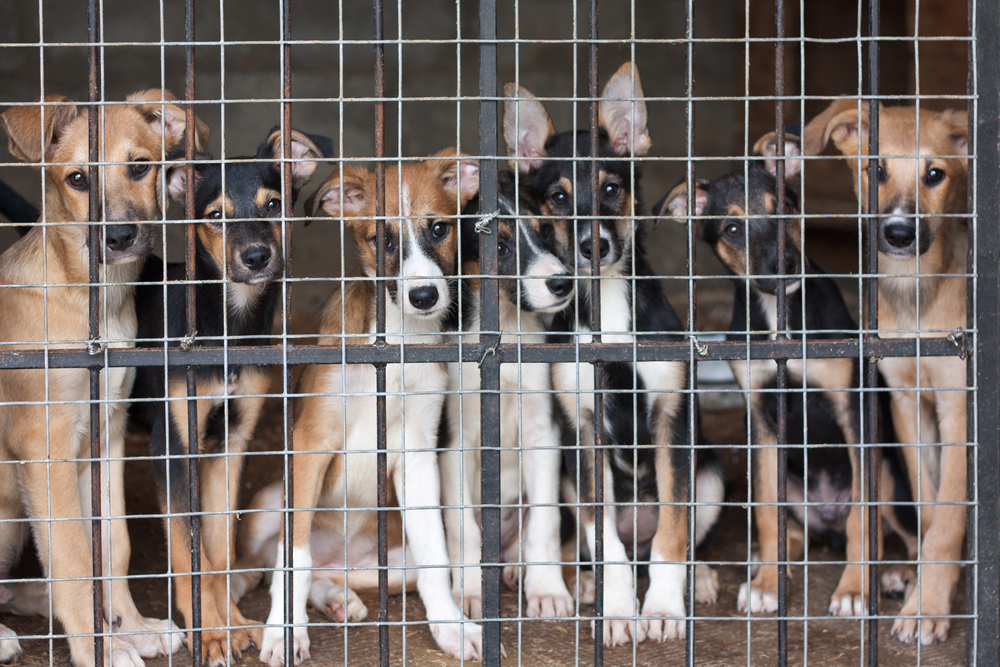 Queens will finally receive a full-service animal shelter of its own.

Mayor Bill de Blasio made the announcement on Tuesday in revealing his executive budget proposal for fiscal year 2017. Queens animal lovers will be happy to hear that the budget sets aside $10 million to build two brand-new animal shelters in Queens and in the Bronx.

This investment also marks the largest contribution in the animal shelter system since the city began operation of the shelters in the 1990s.

“Our animal shelters deliver services to upwards of 35,000 animals. These two new shelters in Queens and in the Bronx – boroughs that combined see more than 14,000 cats and dogs – will increase the city’s bandwidth to ensure that all missing, homeless and abandoned animals within the city receive the care they need. These shelters also will offer direct adoption because we know how much New Yorkers love their pets, especially those in need of a home,” de Blasio said.

The investment will enable the land acquisition and design necessary for two state-of-the-art, full-service shelters.

The city operates three full-service animal shelters located in Manhattan, Brooklyn and Staten Island. Queens and the Bronx currently have only animal admissions centers, which in 2014 received 5,834 dogs and 9,238 cats combined.

Animal shelters as well as animal admissions centers are operated by a nonprofit Animal Care Centers of NYC (ACC), contracted by the de Blasio administration.

“This important funding will go a long way toward helping ACC deliver a level of care and protection that New York City animals both need and deserve,” said Matt Bershadker, president and CEO of the ASPCA. “In particular, this money may finally bring full-service shelters to the Bronx and Queens, dramatically improving the chances for local animals to get adopted and find safe and loving homes. As longtime supporters of ACC and the city’s vulnerable animals, we thank the mayor for including the funding in his executive budget.”

ASPCA spokesperson also noted that the organization granted more than $8.2 million to ACC as well as the Alliance for NYC’s Animals, which is a coalition of more than 150 animal rescue groups and shelters working with ACC to help the city’s homeless pet population. The grant has supported efforts to increase adoptions, provide critical veterinary and wellness services, and offer vital services to pets and people in underserved communities.

Allie Taylor, executive director of NYCLASS, a nonprofit animal advocacy group dedicated to changing New York City’s laws to protect animals, which is currently dedicated to the ban on NYC horse carriages, said, “NYCLASS believes that the greatest city in the world deserves a world-class animal shelter system – with full-service shelters in every borough. With this investment, Mayor de Blasio has stepped forward and honored his commitment not only to help reduce inequality across the city, but also to strengthen our communities for all New Yorkers, two-legged and four-legged.”