A pair of pedophiles in Flushing, daring bank robbers get snagged, and 8 other top stories from Queens 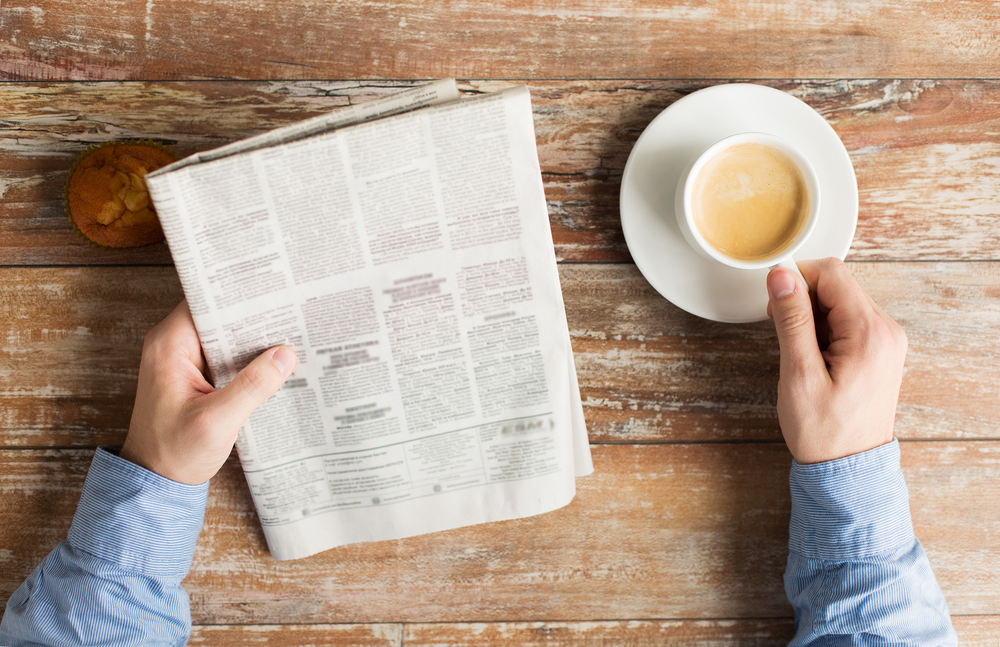 There was a lot of crime committed and several arrests were made this week in Queens, including the three men who broke into a Rego Park bank through the roof and took over $4 million in valuables from safety deposit boxes, while two pedophiles preyed on children at the same playground in Flushing.

However, there were plenty of positive stories to come out this week as an urban design studio proposed an alternative for when the L train goes down for 18 months, Zika spraying will take place in northeast Queens, and the always-popular LIC Flea were among this week’s top stories from all across the borough.

Catch up on this week’s top 10 stories:

Be sure to check in at QNS.com every day for all of your latest and breaking news from around Queens!