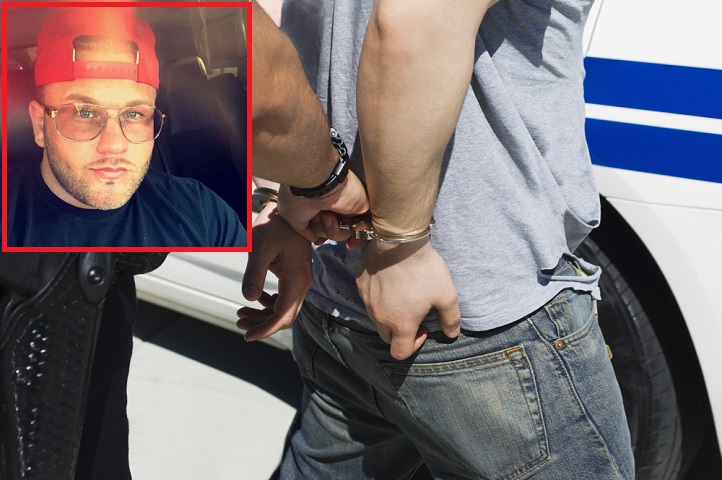 Seven Queens men — including a longtime member of a New York crime family and a grandson of the late “Teflon Don” — are facing federal charges in two indictments for committing a series of violent crimes across Queens and Long Island, prosecutors announced on Wednesday.

According to Acting U.S. Attorney Bridget M. Rohde, the seven alleged wiseguys are accused of torching a Broad Channel man’s car for a minor traffic infraction; robbing a bank in Maspeth with a phony bomb threat; carrying out a home invasion in Howard Beach; and swiping more than $250,000 in merchandise from a jewelry store in Nassau County.

Among the indicted suspects is 82-year-old Vincent Asaro of Ozone Park, a reputed long-time member of the Bonnano crime family. He was previously indicted and ultimately acquitted on charges that he had a role in the infamous 1978 Lufthansa heist at John F. Kennedy Airport in which mobsters stole more than $6 million in loot. The notorious caper was popularized in the classic 1990 film “Goodfellas.”

John J. Gotti, 23, of Howard Beach was also named in the indictments announced on March 22. According to law enforcement sources, he’s the grandson of the late John Gotti, former head of the Gambino crime family who became one of America’s most notorious mobsters. The younger Gotti is now serving time in a state prison after being convicted of peddling painkillers in Howard Beach and Ozone Park.

The indictments were the result of a long-term investigation by the FBI, NYPD and Nassau County Police Department that included information gathering through cooperating witnesses and video surveillance.

According to law enforcement sources, Asaro allegedly had Gotti, Rullan and an unnamed associate take revenge on a Broad Channel man whose vehicle cut him off at a traffic light while traveling through Howard Beach in April of 2012. Prosecutors said the victim switched lanes in front of Asaro at a traffic light; the enraged Asaro allegedly chased the other vehicle at a high rate of speed.

Federal agents said that Asaro got information about the driver’s Broad Channel residence, then had Gotti, Rullan and the unnamed associate find the man’s car, then doused it with gasoline and set it ablaze.

The indictment further charges that Gotti, Rullan and Guidici allegedly worked together to rob the Maspeth Federal Savings Bank on 69th Street in Maspeth at 5:45 p.m. on April 18, 2012.

According to the charges, Guidici entered the bank and provided to a teller a demand note in which he threatened to have a bomb. The employee provided approximately $5,491 to Guidici, who took the money, exited the bank and entered a vehicle where Gotti and Rullan were waiting. The car then fled the scene.

In a third violent episode, federal agents said, Boothby and Hattley, along with a second unnamed associate, allegedly invaded a home in Howard Beach on March 12, 2014.

Prosecutors said Boothby waited outside, acting as a lookout, while Hattley and the associate entered the home and tied up the homeowner’s girlfriend. They proceeded to steal more than $50,000 in cash and hundreds of thousands of dollars in high-end jewelry, including a Cartier ring right off of the girlfriend’s finger.

Finally, federal agents said, Hattley and Elliott allegedly attempted to rob three jewelry stores in Franklin Square in Nassau County between Aug. 17, 2011 and May 5, 2012. In each of the incidents, they allegedly threatened the store owners with firearms and tied them up.

Hattley and Elliott allegedly managed to steal $250,000 in merchandise from one of the jewelry shops.

Each of the seven indicted suspects were variously charged with robbery, attempted robbery, arson and arson conspiracy. They face between 5 and 20 years behind bars if convicted.