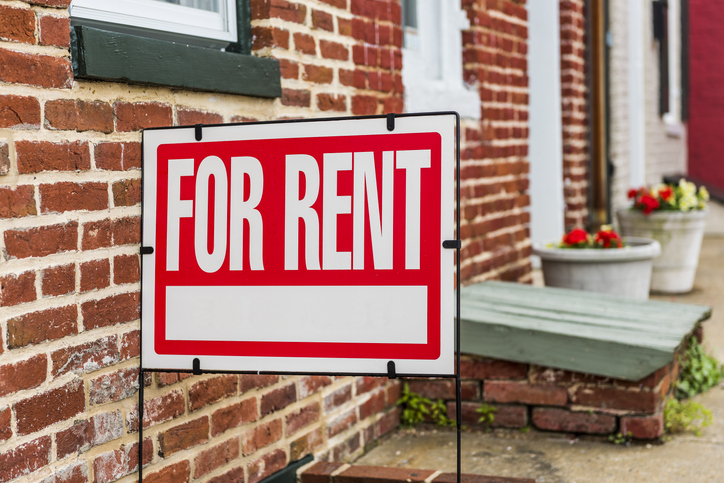 Rent prices in Queens have increased by 7 percent when compared to this time last year, leaving renters with a monthly price tag of a little over $2,400, the second highest rise in rent price in the country, according to a new report from RENTCafe. The only city with a higher percent increase was Phoenix, Arizona.

The borough’s rents rose much higher than the national average, which rose 3 percent to about $1,500, the slowest growth of the national market in the past year and a half, according to the report.

One reason for rate increases across the country in 2020 is the number of renters flooding the market, according to experts.

Over the past 10 years, the number of renters versus buyers has increased, as people of all ages are seeking amenity-filled apartments over single-family home ownership.

Not all experts are on the same page, though, about what reasons have caused the increase in rental numbers.

Benjamin Keys, an associate professor of real estate at The Wharton School at the University of Pennsylvania, says that the Fannie Mae’s National Housing Survey tells a different story.

He believes that constraints play into the increase of renters, as housing prices are “extremely” high, especially in hubs that hold desirable labor markets — leading people to turn to renting.

Other factors he says contributing to renter increases include the difficulty to secure mortgage credit which has remained “stringent” since the last recession and the fact that millennials entered their peak employment years during the downturn in the labor market but were still burdened by student loans.

“An improving labor market, combined with more millennials reaching their marriage/childbirth years, is likely to fuel rising homeownership rates among this generation,” Keys said in the RENTCafe report.

In 2019 the average price of a home in Ridgewood rose to $950,000, an 111 percent increase from 2010, according to Property Club, an Australian-based property investment club.

With renter’s attitudes changing across the country, real estate and economic experts expect developers and builders to follow in suit and offer more apartment options that tick off boxes on renter’s lists.

“People of all ages are increasingly being driven by mobility and lifestyle enhancement, displaying a growing preference for amenity-rich buildings in walking distance of urban centers,” experts contributing to RENTCafe’s report say.