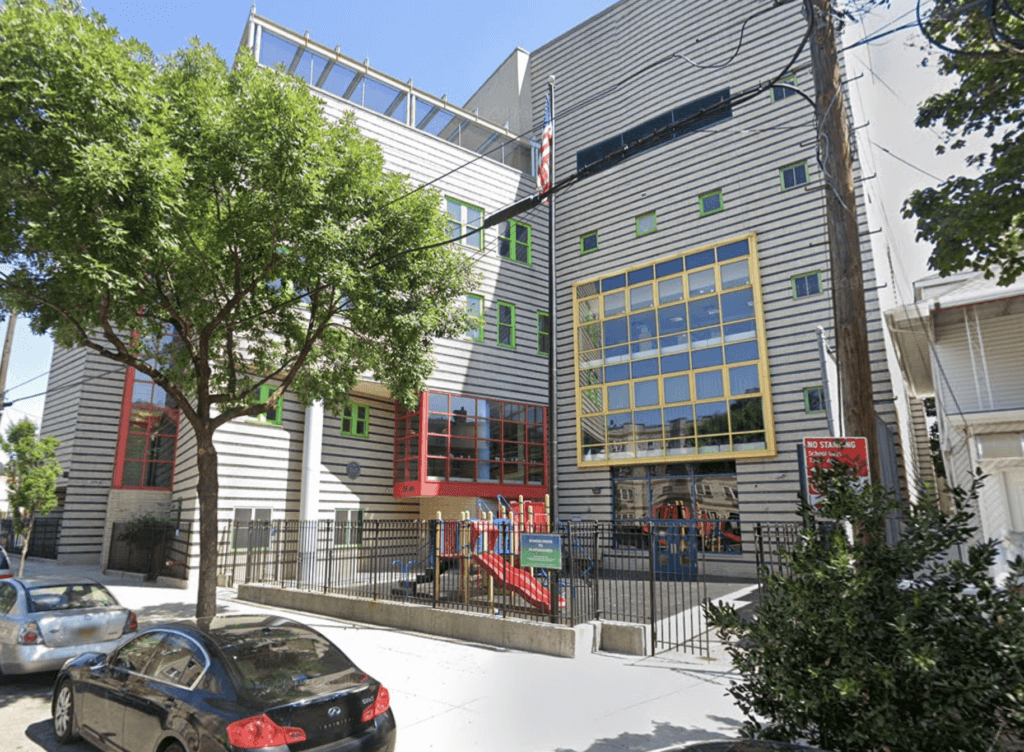 A child was taken into custody for possessing a weapon at a Jamaica school early morning Tuesday, March 10, according to the NYPD.

Police received a call at 8:24 a.m. concerning the incident at P.S./I.S. 268, located at 92-07 175th St. in Jamaica. The juvenile in possession of the weapon was shortly after taken into custody, according to police.