Man and teen dead after shooting each other in Far Rockaway: NYPD 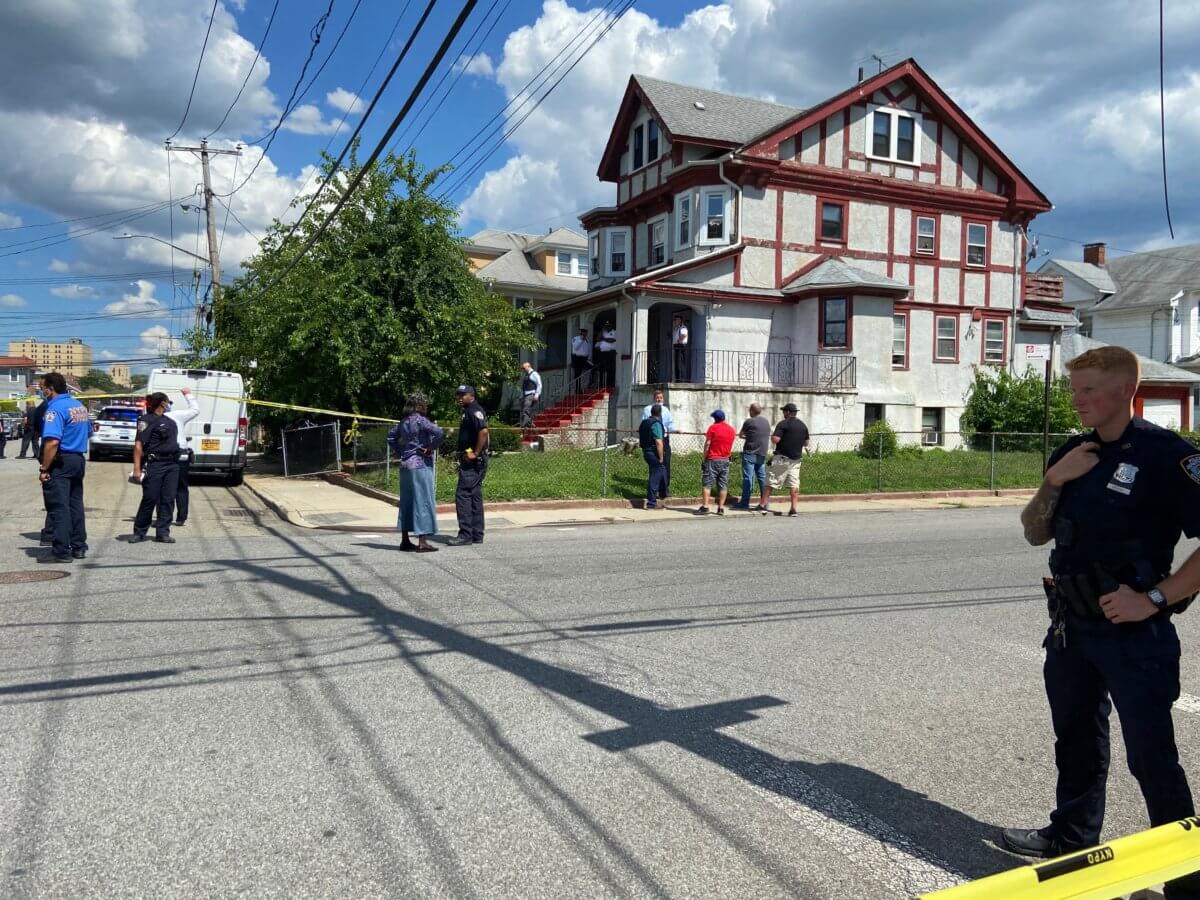 A man and a teen are dead after a dispute led to a double shooting in Far Rockaway on Tuesday afternoon.

Both the man and the teen drew guns on each other and fired, cops said. Police and paramedics arrived to find both the 15-year-old and the 34-year-old with gunshot wounds to their torsos.

The names of the deceased are being withheld pending proper family notification.