By Suzanne Monteverdi
comments
Posted on May 29, 2018 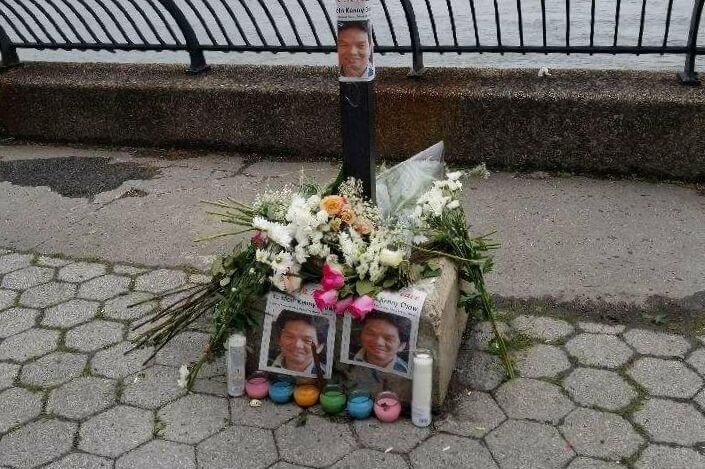 A weeks-long search for a missing Flushing man ended on May 27 when his body was found floating in the East River after apparently taking his own life.

Yumein Chow, 56, was discovered in the waters of the East River near the Brooklyn Bridge after police responded to a 911 call of a man floating in the water. After the NYPD Harbor Unit removed Chow, who was unconscious and unresponsive, from the water, emergency responders pronounced him dead at the scene.

Chow was first reported missing on May 11. He was last seen leaving his Flushing residence along Francis Lewis Boulevard at 7 a.m.

According to The New York Times, Chow, who went by the name “Kenny,” was a New York City taxi driver. Friends and family at a vigil on May 27 told the publication they believe the Flushing man jumped to his death after facing increasing financial pressure.

Chow’s apparent suicide reportedly marks the fifth by a yellow cab driver in the last five months. In recent years, cab drivers have struggled to make a livelihood in the face of an increased demand for transportation services like Uber and Lyft and a decline in the value of the taxi medallion.

In response to the tragedy, the New York Taxi Workers Alliance were schedule to rally on May 29 outside of City Hall to urge lawmakers to level the playing field in the transportation service industry.

A GoFundMe page to benefit Chow’s wife and daughter has been set up by a family member.