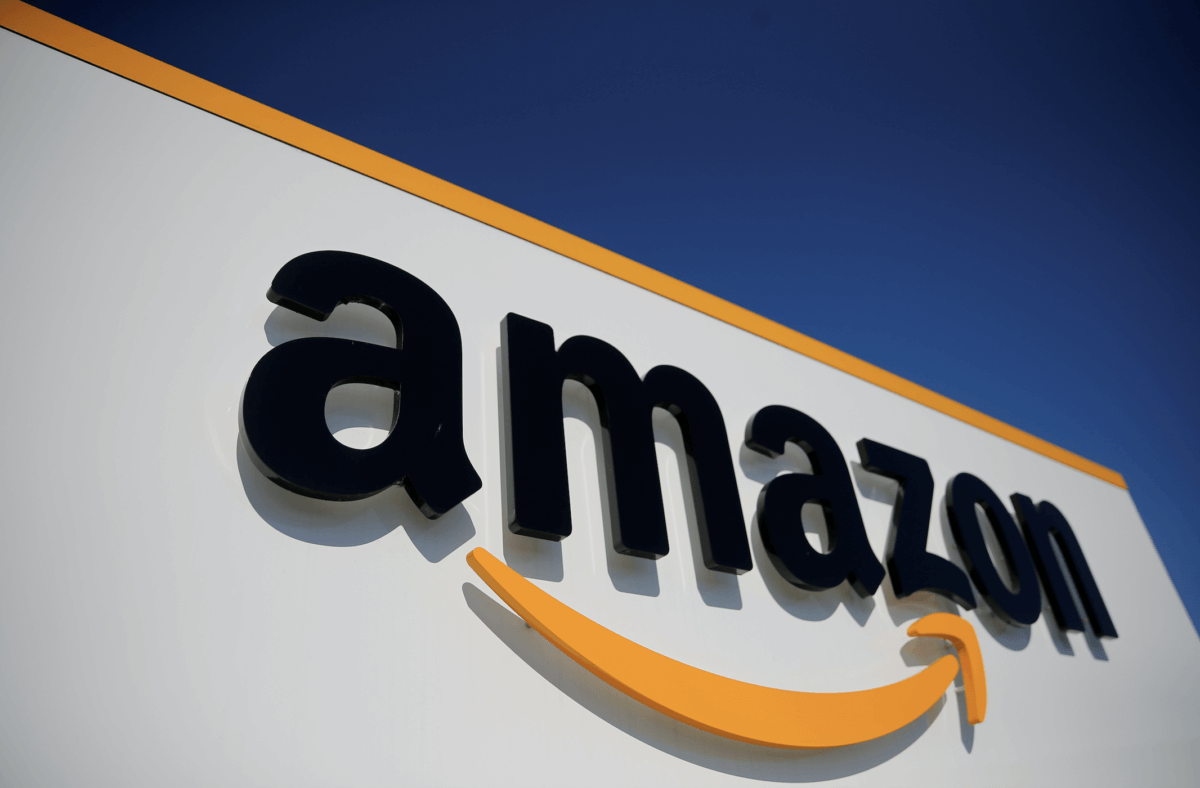 Amazon signed a lease for a massive 1-million-square-foot warehouse in Maspeth, not far from where the e-commerce giant had planned to build its HQ2 campus in Long Island City.

The facility is currently under construction at 55-15 Grand Ave., which was home to the old Cascades Containerboard factory. The total square footage includes a multi-story parking structure so the actual size of the delivery station is approximately 250,000 square feet.

“We are excited to increase our investment in the New York City area with a new delivery station that will provide fast and efficient deliveries and create hundreds of job opportunities for the talented local workforce,” an Amazon spokesperson said.

While the new delivery station won’t bring 25,000 jobs that Amazon vowed to create at the scuttled HQ2 campus along Anable Basin, the Maspeth facility will offer entrepreneurs the opportunity to build their own business delivering Amazon packages, as well as independent contractors the flexibility to be their own boss and create their own schedule delivering for Amazon Flex.

“I’m happy to see that Amazon is continuing to invest in Queens and hopefully bring hundreds more jobs to the Maspeth area along with it,” Councilman Robert Holden said. “With so many people out of work due to the pandemic, now more than ever we need jobs going forward.”

The Amazon delivery station will bring hundreds of additional trucks to residential areas that are already congested from big rigs making their way from the industrial zone to the Long Island Expressway.

“I do have some concerns about the increased truck traffic due to the massive scale of this facility, but I’ve had discussions with Amazon representatives in the past and I trust that they will be responsive to my concerns and willing to work together for the good of the community,” Holden said.

This is the second location in Maspeth where Amazon is developing for its delivery network. The retail giant signed a lease in February for 300,000 square feet of space at Rentar Plaza, located at 66-26 Metropolitan Ave.