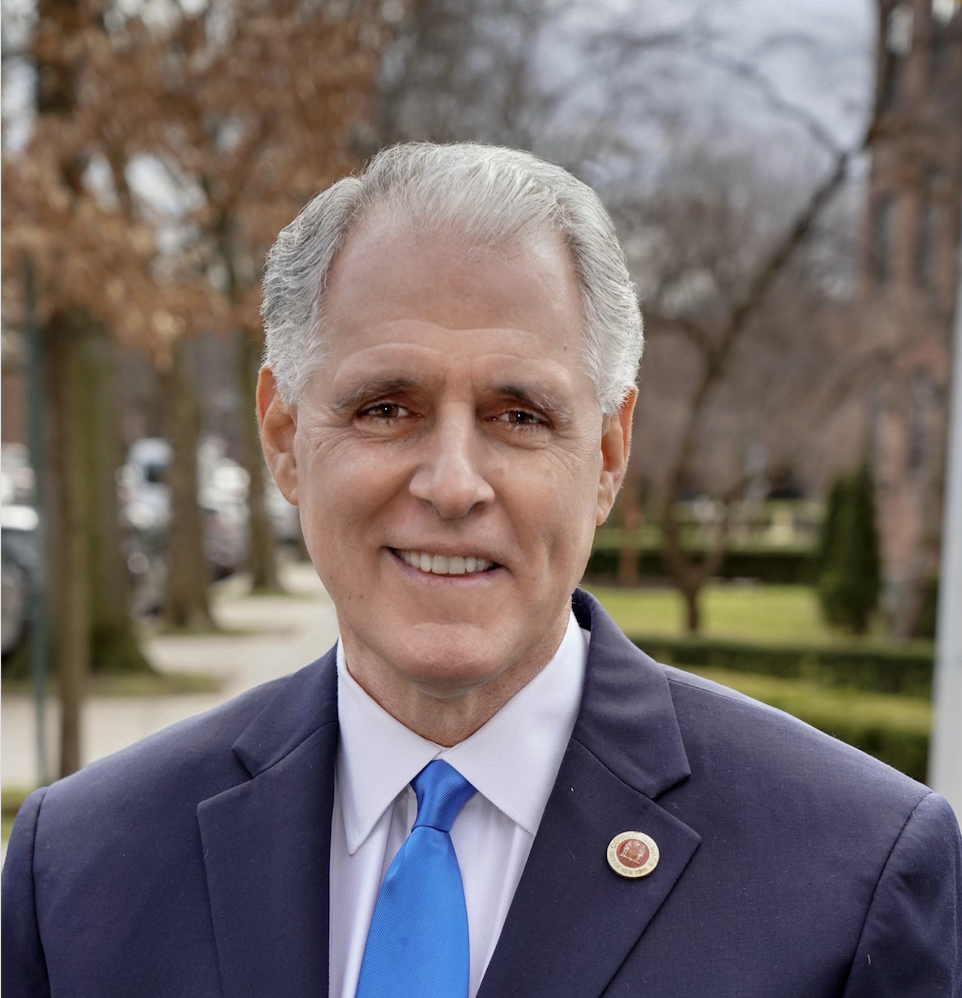 Addabbo, a former colleague of Gennaro for years in the City Council, expressed confidence in Gennaro’s ability to deliver for the people in Council District 24, as well as the city at large based on his previous experience as council member and a record of accomplishments while serving in the council.

“Jim is a good friend and colleague of mine, but much more important, Jim has the experience the city needs in this time of tumult. I witnessed Jim’s ability to turn his credible ideas into law and policy, when he authored and passed 50 laws while on the Council,” Addabbo said. “Jim’s common sense vision of the future of city governance is needed now more than ever. I unreservedly give Jim my enthusiastic endorsement.”

In response to Addabbo’s endorsement, Gennaro said he is “very honored.”

“Joe is a relentless fighter for his constituents and has a great record of accomplishment in the state Senate and also from his years on the New York City Council,” Gennaro said. “For years Joe and I worked very well together to get so much done for our constituents, and I’m thrilled that he wants to partner with me once again to deliver for the working families in my community.”

Gennaro’s campaign is receiving strong fund-raising support and has received enough contributions, both locally and in total to receive the maximum disbursement from the New York City Campaign Finance Board.

“We have built a grassroots campaign with the ability to deliver our message directly to the voters,” Gennaro said. “I am honored by the breadth of support our community is giving to our campaign. I am ready to fight for our values and to bring representation we can be proud of to City Hall.”

Gennaro is a former Democratic member of the Council, where he chaired the Environmental Protection Committee, serving from 2002 to 2013.

In 2013, Gennaro authored and passed a law that raised the age of sale of tobacco products and e-cigarettes from 18 to 21, known as the “Tobacco 21” law.

Since then the Tobacco 21 movement has been adopted as national policy. A recent issue of the New England Journal of Medicine states that the movement has saved “countless lives” across the United States.

In 2014, Gov. Andrew Cuomo appointed Gennaro to serve as the deputy commissioner for the New York Stability and Resiliency at the NYS Department of Environmental Conservation.

Gennaro stepped down from the Cuomo Administration in May 2020 to run for his former seat in the council in a special election to be held on Feb. 2. Amid the COVID-19 pandemic, Gennaro believes his crisis management and budget experience is needed to help the city through its second COVID-19 budget.