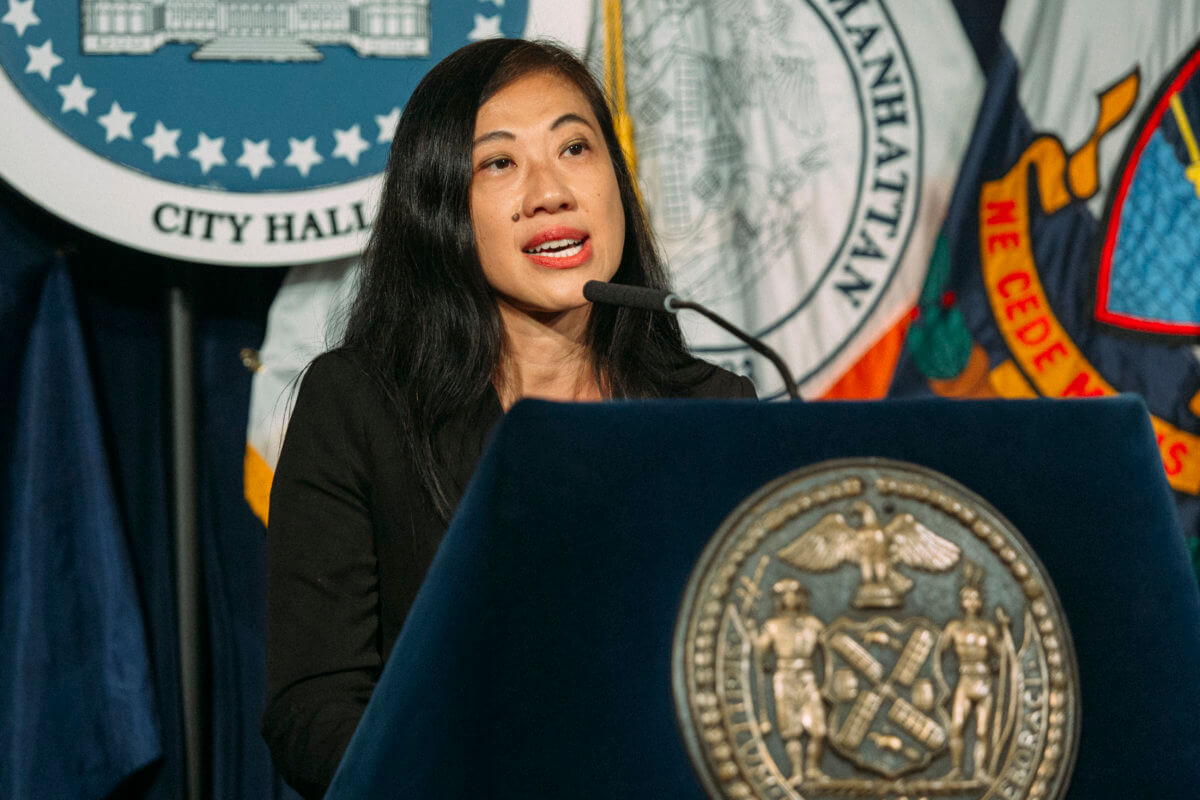 The first bill would simplify ballots used in ranked-choice voting (RCV) elections and the second bill would facilitate recruitment of top talent to work at city agencies.

For ranked-choice voting, Intro 696 would replace the form language that the Board of Elections uses for the instructions on RCV ballots with clearer language using fewer words. The legislation also requires that non-English text be arranged so that it is easily comparable to the corresponding English text.

Ung says she looks forward to these common sense ballot changes being implemented in time for the June 2023 primaries.

“New Yorkers pulled off the largest ranked-choice voting election in the history of the U.S. when they went to the polls in last year’s June primary,” Ung said. “This new law will simplify the ballot and make it easier to understand, encouraging all voters, especially those with limited English proficiency, to take advantage of the opportunity to rank their preferred candidates and strengthen the democratic process.”

“Common Cause NY is thrilled that the City Council swiftly voted and passed Councilwoman Ung’s bill which will build on the successes of ranked-choice voting and make the ballot even more voter friendly,” said Susan Lerner, executive director of Common Cause/NY and board chair of Rank the Vote NYC. “Ranked-choice voting affords voters more choice and more voice and puts power back in the hands of the people, delivering consensus majority winners every time. We’re thrilled the City Council passed this bill so voters continue to have a smooth experience at the polls in June 2023!”

Ung’s second bill, Intro 698, codifies the Public Service Corps Public Service Corps, which provides internship opportunities at city agencies for undergraduate and graduate students. This bill requires the the Department of Citywide Administrative Services (DCAS) to recruit students from diverse backgrounds and offer internships at a broad range of city agencies at a time when the city is experiencing high rates of vacancies among its civil service ranks.

The legislation also requires DCAS to report annually on its recruitment efforts, number of students in the program, where they were placed, and demographic information on the interns.

“We should be making every effort we can to recruit the best and brightest students across the five boroughs to work for the city of New York, and that begins by giving them the opportunity to experience working in city government through internships at a broad range of city agencies,” said Ung, who chairs the Committee of Governmental Operations. “My bill to codify the Public Service Corps within the Department of Citywide Administrative Services will allow us to review the city’s recruitment efforts and the effectiveness of the program, including ensuring that we are attracting students from a diverse range of backgrounds. Through the Public Service Corps, we can identify and develop the people that will become the future leaders of this city.”