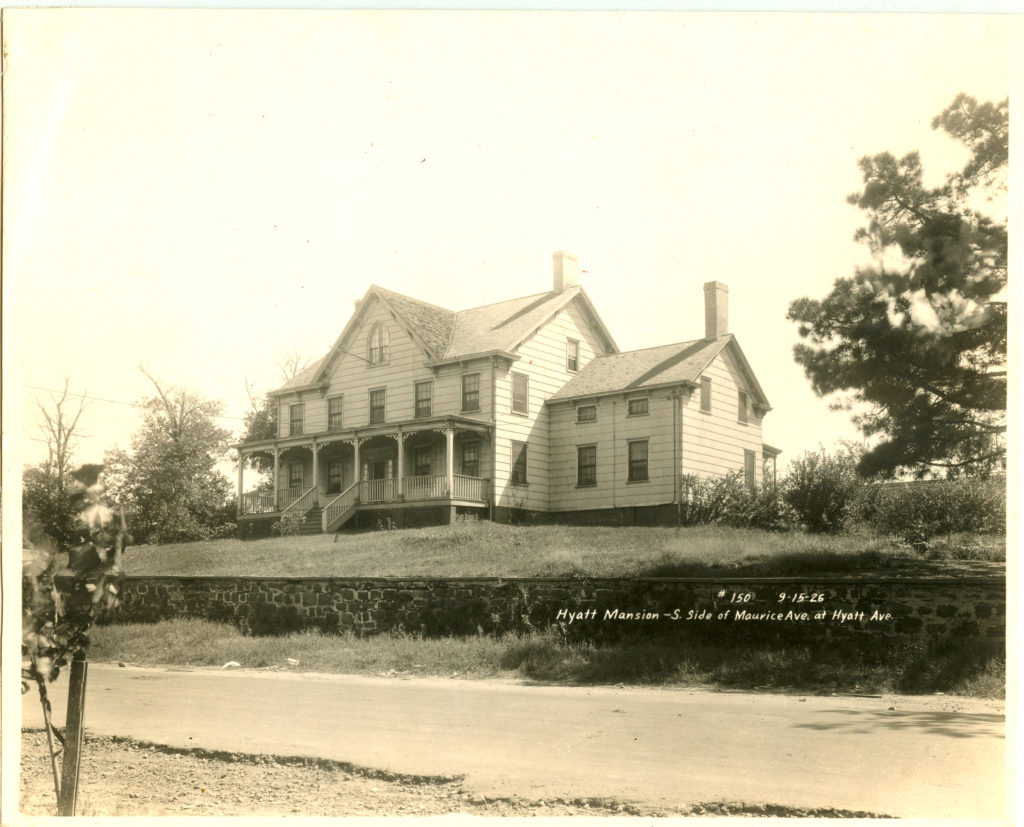 Photo via the Ridgewood Times archives

Over the years, the “Our Neighborhood” column in the Ridgewood Times, a sister publication of QNS, has presented in formation regarding the city’s adoption of “the Philadelphia system” in establishing street addresses, which resulted in changes to street names.

The method of numbering houses (100 numbers to a block) was one way of resolving the problem of duplication. In the introduction of a 1934 reference book, “Queens House Numbers in Health Areas,” it is noted that Queens “is really made up of the consolidation of a number of incorporated villages, self communities, each attached to its own street and number system.”

As a result, it was common for neighborhoods in different parts of the borough to have a street by the same name.

According to a 1921 book published by the Queens Chamber of Commerce, there were 23 streets named “Washington” and the same number of others named “Lincoln” within the borough.

Some readers might be surprised to know that there once was a Wyckoff Avenue in the Ozone Park/Richmond Hill area (it subsequently became 104th Street).

Some names may have been changed for other reasons (such as World War I and feelings toward Germany, which led to changing Hamburg Avenue to Wilson Avenue).

Under the system, boulevards could run in any direction.

It is not lost on The Old Timer that Fresh Pond Road in Ridgewood runs north/south, contrary to the system. Perhaps readers can point out some exceptions of their own.

Here are some examples from several different local neighborhoods that, we hope, will prove interesting to readers.

We owe a word of thanks to George Miller, historian of the Greater Ridgewood Historical Society, for his assistance in making the above list possible.

It is by no means complete, but we thought that readers might enjoy seeing some of the names formerly used for a sampling of local streets.

Reprinted from the Oct. 8, 2009 issue of the Ridgewood Times. If you have any remembrances, comments or historic photos that you would like to share with our readers, write to editorial[@]qns.com (Subject: Our Neighborhood-The Way it Was) or send a letter to The Old Timer, c/o Ridgewood Times, 38-15 Bell Blvd., Bayside, NY 11361. All mailed pictures will be carefully returned to you.