If you’re a fan of baking or merely gawking at the delectable creations of those more talented than you, Astoria resident Marissa Troeschel’s Instagram account is the place for you.

Troeschel, a Maryland native who moved to Astoria three years ago, began baking at a young age when she helped her grandmother in the kitchen by baking Christmas cookies, Thanksgiving pies and other desserts. She still keeps her family’s traditions, baking about 600 cookies during every holiday season and delivering them to friends and family.

After moving to Astoria, into an apartment with a “really awesome kitchen,” she started to experiment with bread recipes and expanded her baking repertoire. Her Instagram account, @restingbakeface, is filled with photos of mouthwatering cakes, pies, cookies and freshly baked bread. “I’ve been baking more cakes and improving my skills on decorating and different flavors,” she said. “I love making pies. That’s probably my favorite. You can experiment with so many different fillings and flavors and stuff that’s seasonal. It’s kind of a blank canvas.”

In addition to more traditional flavors like apple, Troeschel has been using plum hybrid fruits like plumcots (plum and apricot) and mixtures like nectarine and blueberry for fillings. She also makes bread using a sourdough starter that she’s been “feeding and growing” for the past two years.

“It’s just natural fermentation. There’s no commercial yeast in it,” she said. “It’s usually a daylong process, but it’s worth it and really delicious.” 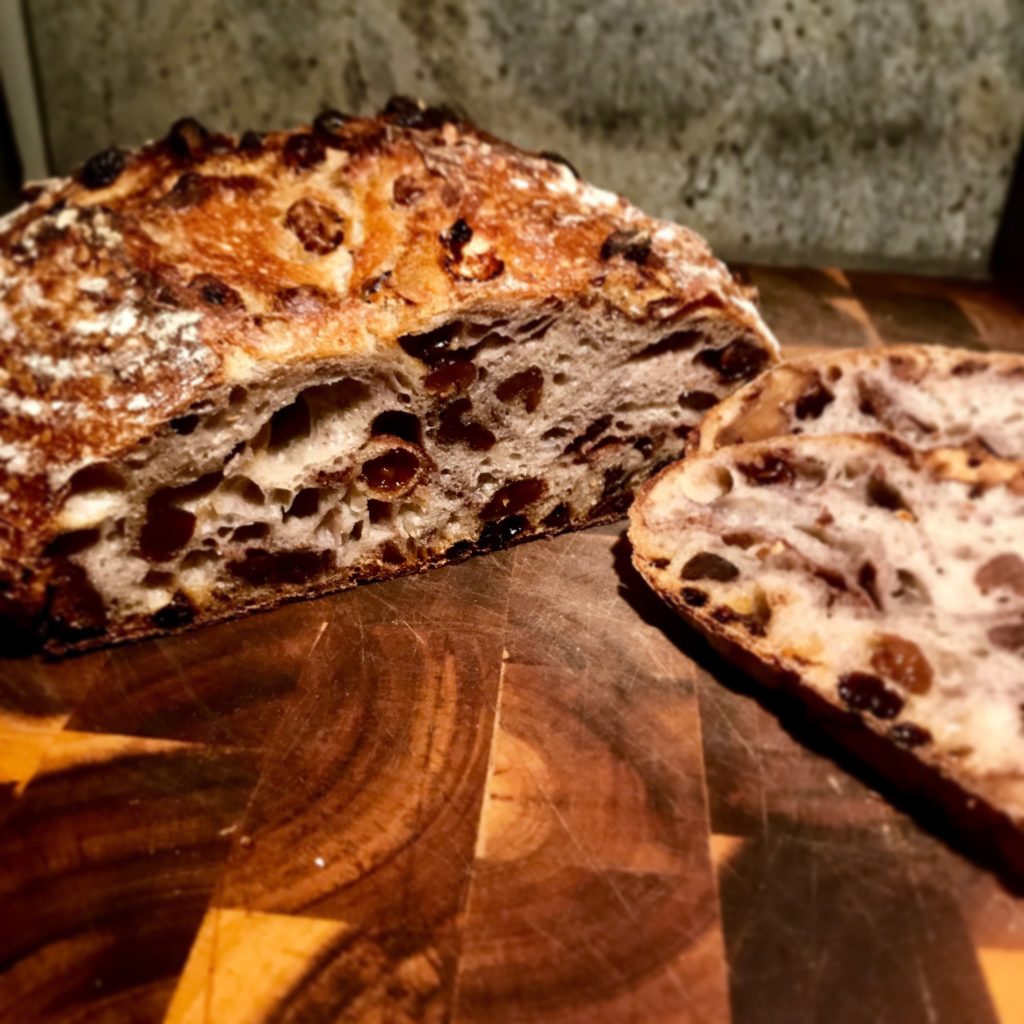 Though Troeschel has a personal Instagram account, her husband persuaded her to create a new one to show off her skills. As a result, friends and coworkers at the Manhattan restaurant she works at have ordered her cheesecakes and pies, but Troeschel is hoping to make her hobby into something more substantial.

“I would love to expand it further to outside of my sphere of friends,” she said. “It’s kind of a scary venture but as I do it more and more it seems like something I’m good at and might be worth expanding.”

She’s looking into renting space in a commercial kitchen in Long Island City and possibly starting a blog. “[I want to] go beyond Instagram, and I’ve been keeping track of recipes and tweaking so I think maybe a food blog might be in the future,” she said.