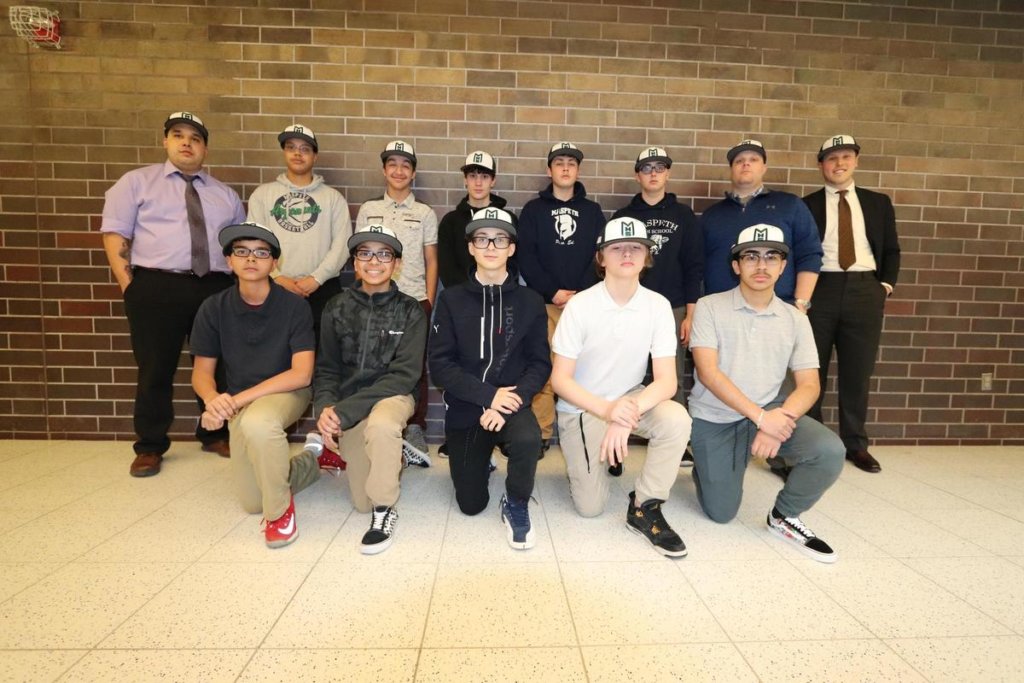 Despite mounting need and political pressure, the Public School Athletic League (PSAL) denied Maspeth High School’s request to have two of their boys sports teams officially recognized for the seventh year in a row.

After years of applications, letters of support from local legislators and activism by the student government, the city agency shows no sign of changing its mind without giving a substantial justification.

School staff, students and local legislators are puzzled and frustrated by the response.

“They flat-out tell us that it’s not going to happen and that there is no roadmap. So we don’t know what to do,” said MHS Athletics Director and Assistant Principal Jesse Pachter.

The school has filed requests with the PSAL for boys varsity volleyball and junior varsity baseball teams. Currently these teams operate as clubs instead of competitive sports teams, despite interest that exceeds the 30 members of each team.

As Pachter sees it, operating this way limits competition for the players. When the team reaches out to compete against high schools that have actual PSAL, they’re usually not interested in playing because it’s not going to help their record or affect their seeding in the playoffs.

“There’s a different connection that you form with the school when you’re able to participate in athletics,” Pachter said.

PSAL Executive Director Donald Douglas, who did not respond to multiple requests for comment, justified his decision to Pachter by saying that the agency is working with schools who have fewer sports teams overall.

“Access to sports can be transformative for students, and Maspeth High School students play on 26 teams,” wrote Department of Education spokesperson Miranda Barbot in a statement. “Every year we receive hundreds of applications for new teams, and we work to meet the needs of all school communities with a focus on more equitable access citywide.”

Pachter says that over the past seven years, he’s tried everything he can think of to make MHS’s inclusion in the league as effortless as possible. Anticipating a lack of funding, the school has offered to self-fund the teams.

“PSAL usually gives stipends for a coach. We say, we’ll pay our coach. You don’t have to pay anything. Just give us a schedule,” Pachter said.

Pachter also says the school is complying with Title IX, the federal act encouraging co-ed participation in education programs, with flying colors. Out of a student population about evenly split between males and females, 62 percent of females participate in sports and only 38 percent of males.

“It sounds fixable to me,” said de Blasio. Pachter says that’s the last he heard from the mayor’s office.

Last week, state Senator Joseph Addabbo wrote a letter to the PSAL intervening on behalf of the school and asking for an explanation of the repeated denials.

“After reviewing the PSAL mission statement on its website, I find the current decision to exclude the MHS teams extremely inconsistent with the PSAL’s role to ‘provide opportunities for educating students in physical fitness, character development and socialization skills through an athletic program,’” wrote Addabbo. His office has gotten no response from the PSAL.

On May 3, MHS student body representatives enlisted the help of Congresswoman Grace Meng on the issue as well. Meng said that she had contacted the mayor’s office on the students’ behalf.

“We’re just trying to see if somebody is willing to step up for us and to say what you’re doing is wrong — you need to let these kids play,” Pachter said.

This story was updated at 6:15 p.m. to include Barbot’s statement.