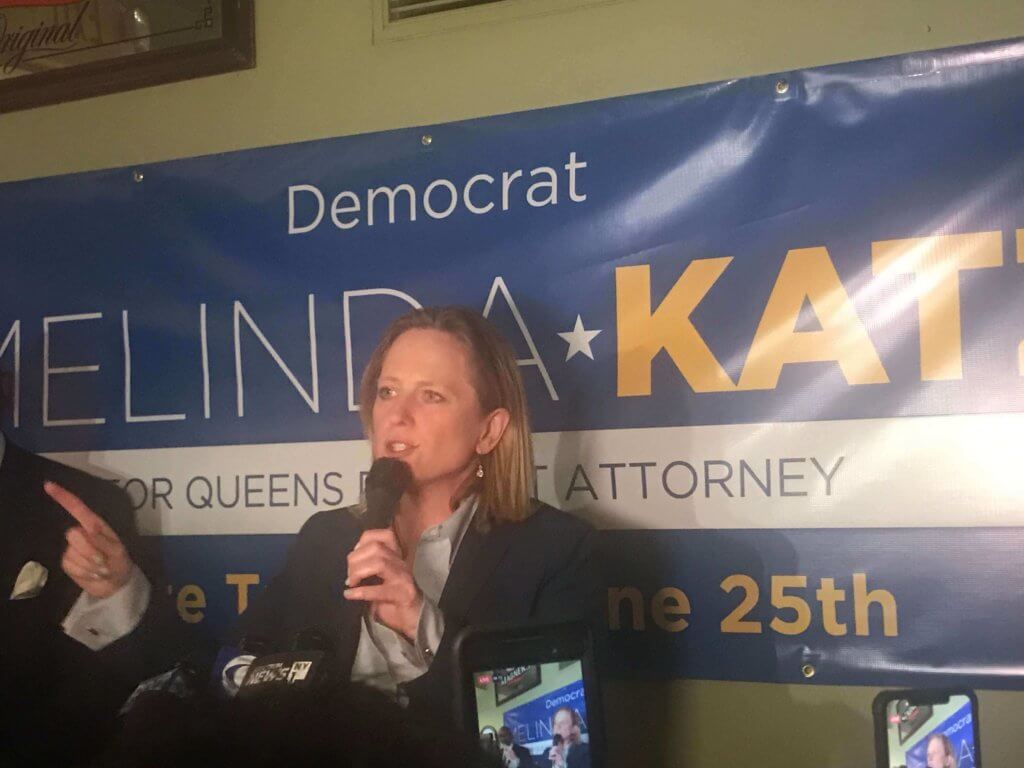 Throughout her campaign, Katz maintained that her time as borough president gave her the experience needed to run a multimillion-dollar budget and run an office with more than 700 prosecutors and staff.

Her numerous opponents in the primary pointed out frequently that she was the only one in the field with no courtroom experience and now she has to take control of an office that has not changed its culture much in nearly three decades under the leadership of Richard Brown, who stepped down last year before his death in May.

She loaded her transition team with experts in law, criminal justice reform, government operations and civic and community leadership. Her committee will be charged with recruiting top talent and shaping the future administration with shared values of justice, equality and fairness, according to Katz.

“I am proud and ready to lead a new dawn of justice in Queens,” Katz said. “I am grateful to the co-chairs and the members of my transition team for their dedication to the people and families of our home borough. Justice has been denied as other counties in our state and across the country were at the forefront of reforming our criminal justice system. We will prove definitely in Queens that you can enhance safety and equality at the same time, in a way that is collaborative and benefits all of us.”

The Hon. Randall Eng — the former Presiding Judge of the Appellate Division, Second Department — will serve as co-chair, along with Christopher Renfroe, the former president of the Macon B. Allen Black Bar Association who employs more than three decades of criminal law experience including the defense of the first death penalty case tried in Queens.

Sharon Lee, who currently serves as deputy borough president, is the team’s executive director on a volunteer basis.

Rounding out the transition team is JoAnne Page, the president and CEO of The Fortune Society, the Long Island City-based nonprofit that has been paving the way for formerly incarcerated people to face the challenges and harmful stigmas that prevent them from successfully reentering society.

“I am honored to help shape District Attorney Melinda Katz’s vision for Queens, and to be part of her intention, expressed in her words, ‘to lead a new dawn of justice for Queens.'” Page said. “For more than 50 years, The Fortune Society has been both the service organization and an advocacy organization. What we are seeing in our city is a movement away from over-incarceration, and instead toward ‘building people, not prisons,’ which is Fortune’s mission.”

The transition team will establish subcommittee working groups that focus on the specific divisions, bureaus and units envisioned for the incoming administration of the Queens District Attorney’s office. Applications for jobs in the future administration can be submitted here.