A survivor of the Japanese sex camps during World War II recently shared her story with students in the hopes that a younger generation of Americans will learn through her experience.

Ok Sun Lee, 85, described how she was brutally kidnapped from Korea as a teenager, tortured and witnessed other women killed by Japanese soldiers in 1942 at the event hosted by Queensborough Community College’s Kupferberg Holocaust Resource Center on July 11.

“Instead of being able to attend school, I was dragged by the Japanese military to a comfort station,” Lee said through a translator. “People call us ‘comfort women,’ but I hate that term. They abducted us… There is nothing to be comfortable, being a comfort woman.”

During World War II, Japanese soldiers kidnapped women from mostly Asian countries and brought them to prostitution camps. Estimated hundreds of thousands of women were enslaved and about two thirds of them died during the ordeal.

The Japanese government apologized to survivors twenty years ago. However, in 2007 Japanese Prime Minister Shinzo Abe denied the women were forced into prostitution. Survivors and groups such as Korean American Civic Empowerment (KASE), which helped put the event together, want the Japanese government to admit the existence of “comfort women” to make amends for its military’s actions.

Nearly 60 comfort women are still alive in Korea and about 10 of them live with the House of Sharing, a group that looks after the 80- and 90 year-olds.

“A lot of the survivors are passing away and […] the government of Japan is waiting for us to die out,” Lee said.
Japanese government officials have said that they will stand by the apologies made in 1993, according to reports.

The issue gained intensity last year when City Councilmember Peter Koo considered memorializing the dilemma the comfort women faced with a street renaming in Flushing. Koo and supporters were flooding with angry letters from Japan.

“Whether we want to be or not, that fact of the matter is we are all survivors and it is our obligation to carry this story forward,” said Assemblymember Charles Lavine.

The students who met with Lee were part of an internship with the Holocaust Center this summer. As part of the internship, they interviewed Lee and another comfort woman through Skype along with Holocaust survivors Ethel Katz and Hanne Liebnann. They were also in attendance.

The group of students are tasked with holding the memories of the women dear and sharing their stories.

“It’s exciting and kind of sad,” said Wei Wu, a freshman of Korean descent. “She is in her eighties and we still don’t have justice, and she is still suffering from her experience. But I’m excited to see her, because she is history and a history we are not really aware of.” 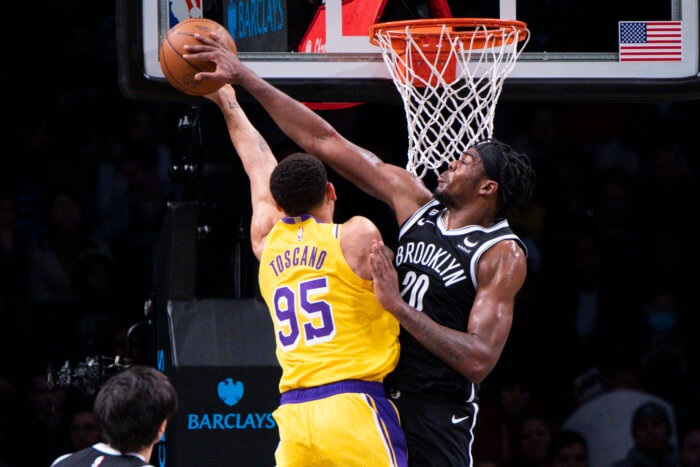