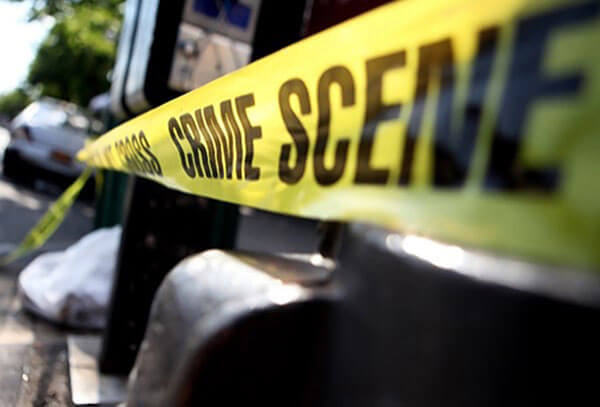 A 50-year-old Long Island City man has been charged with attempted murder for allegedly driving his vehicle recklessly onto the sidewalk and running down a 17-year-old boy who was among a group who were throwing eggs on Halloween night, Queens District Attorney Richard Brown said.

Keith Richard of Long Island City was being held without bail and facing 25 years in prison if convicted, the DA said.

Witnesses saw Keith Richard of Long Island City drive his gray 2008 Dodge Caravan onto the sidewalk towards the group of individuals, including Christopher Miraba, at the intersection of 23rd Street and Jackson Avenue just after 8:17 p.m. Tuesday, according to the charges. As Miraba ran from the vehicle by crossing Jackson Avenue, Richard allegedly struck him intentionally, according to the charges.

Richard then reversed the van, striking Miraba again, and then drove forward, hitting the young man for the third time before fleeing the scene without rendering aid, according to prosecutors. Richard stopped his van a half block away and a witness approached and told him he had killed a person, according to the criminal complaint, filed by the DA’s office.

Miraba was taken to Elmhurst Hospital Center, where he is being treated for multiple injuries. Richard was arraigned in Queens Criminal Court Wednesday on a criminal complaint charging him with second-degree attempted murder, first-degree assault, leaving the scene of an incident without reporting serious physical injury and reckless driving.

“A young man lies seriously injured in the hospital with multiple fractures to his skull, spine, pelvis and right leg as well as bruising to his lungs, allegedly due to the actions of the defendant, who chose to use his vehicle as a weapon to settle a minor dispute with a group of young individuals,” Brown said. “He now faces serious criminal charges.”

Richard was remanded into custody without bail and ordered to return to court Nov. 14.