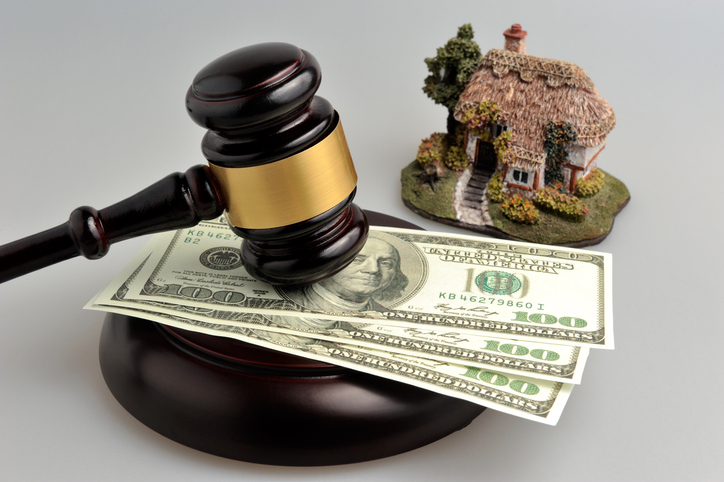 A Richmond Hill woman was sentenced to jail time for stealing nearly $600,000 in payments from prospective buyers in a short sale scam in Queens and Brooklyn, prosecutors announced Friday.

“The defendant in this case duped the victims into believing that they were making payments to either secure their dream home or purchase a property as an investment opportunity,” said acting District Attorney John M. Ryan. “Instead, the defendant selfishly pocketed their hard-earned money and spent the ill-gotten funds on personal items. The sentence meted out yesterday by the Court brings much-needed justice to these buyers who were robbed of their chance to fulfill their American Dream. The defendant will now spend a significant amount of time in prison for operating this coldhearted scam.”

According to trial testimony, Maharaj began to collect deposits from a prospective buyer, totaling $55,500, for the purchase of a home on Lefferts Boulevard in Richmond Hill in December 2014. In April 2015, another buyer gave Maharaj four checks totaling $34,500 for a home she presented as a “short sale” on Sutter Avenue in South Ozone Park. The second buyer paid Maharaj an additional lump sum of $130,000 in order to secure the purchase of the property.

Maharaj would repeat this scam several more times, collecting deposits, totaling $176,200, and closing costs for a home on 122nd Street in Jamaica and for and “short-sale” home purchases on Murdock Avenue in Queens Village and on Avenue K in Brooklyn. In 2016, Maharaj again received a total of $199,000 from a third prospective buyer who was interested in buying a property on 115th Street in Richmond Hill.

Despite praying the large sums of money to Maharaj, the buyers were never allowed to move into the homes. Testimony states that Maharaj used the money, totaling $594,700, on trips to a local casino and for travel-related vacation expenses (including airfare, hotels and entertainment), as well as making sizable cash withdrawals while in Trinidad and Tobago and for other personal expenses.