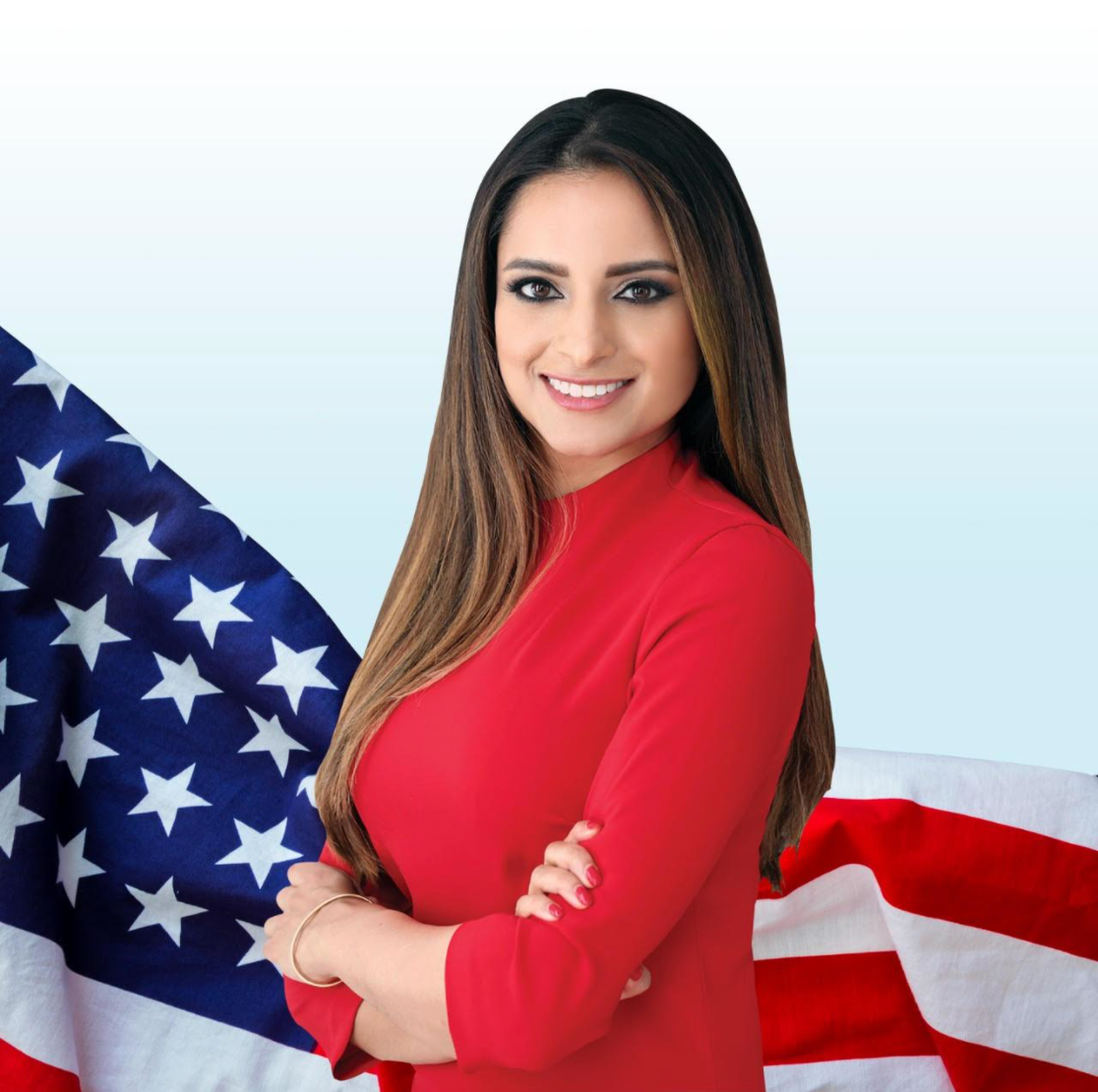 “With a new year comes a new era of dignity and respect for our domestic workers. They are a cornerstone of our economy and our society,” Rajkumar said. “By caring for our children, our aging parents and our loved ones with disabilities, they allow so many of us the flexibility to pursue careers. Domestic workers deserve the same freedom from discrimination and harassment afforded anyone at an office desk. Now, for the first time, our state’s Human Rights Law will provide them the same rights and protections as other workers. Domestic workers, overwhelmingly women of color and immigrant women, will now be treated with dignity and respect.”

“Just as domestic workers provide care for us, we must provide them the paid leave they need if they or their loved ones are sick,” Rajkumar said.

Rajkumar’s bills extend vitally needed benefits and safeguards to a workforce that has historically been overlooked and under-protected.

Domestic work is one of the fastest growing industries in the United States, with over 300,000 domestic workers and 2.7 million households relying on them in New York state alone, according to the National Domestic Workers Alliance. Working informally and behind closed doors, domestic workers are vulnerable to exploitation, harassment and discrimination.

This vulnerability disproportionately affects immigrant women and women of color, who overwhelmingly make up the domestic workforce. In New York state, 93% of domestic workers are women, 69% are immigrants, and 30% are African American.

Ai-jen Poo, co-founder and executive director of the National Domestic Workers Alliance, said after generations of exclusion, domestic workers in New York, overwhelmingly women and majority women of color, will finally have protections under the state’s Human Rights Law.

“This historic breakthrough supports the dignity of some of the most isolated and undervalued workers in the state, thanks to the leadership of Assemblywoman Rajkumar and to the determination of domestic workers who have organized for over two decades to see this progress,” Poo said.

Illana Berger, the New York director and strategic adviser for Hand-in-Hand: The Domestic Employers Network, thanked Rajkumar for her commitment to empowering domestic workers and for leading the way in New York.

“As a true champion for women’s rights, the assemblywoman understands the need for fair treatment for a workforce that is so overwhelmingly women,” Terrell said. “This legislative package is exactly the type of innovation needed to create opportunities for all of us to succeed.”

According to Seecharan, domestic workers are the backbone of communities, who do the most essential work.

“It’s time they are protected and guaranteed the rights as every other worker in our state,” Seecharan said.

Newly elected Mayor of New York City Eric Adams hailed the new laws, as he recalled his late mother’s job as a house cleaner and cook.

“I know the challenges domestic workers face firsthand. There were times she had to choose between taking care of her children and putting food on the table,” Adams said. “Thanks to Assembly member Rajkumar, there is hope for families like mine. It’s time for domestic workers to be treated with the dignity and respect they deserve under the law, and I look forward to partnering with Assemby member Rajkumar to continue supporting them and all working-class New Yorkers.”