Sunnyside woman arraigned for DWI and injuring 8-year-old and her grandmother: DA 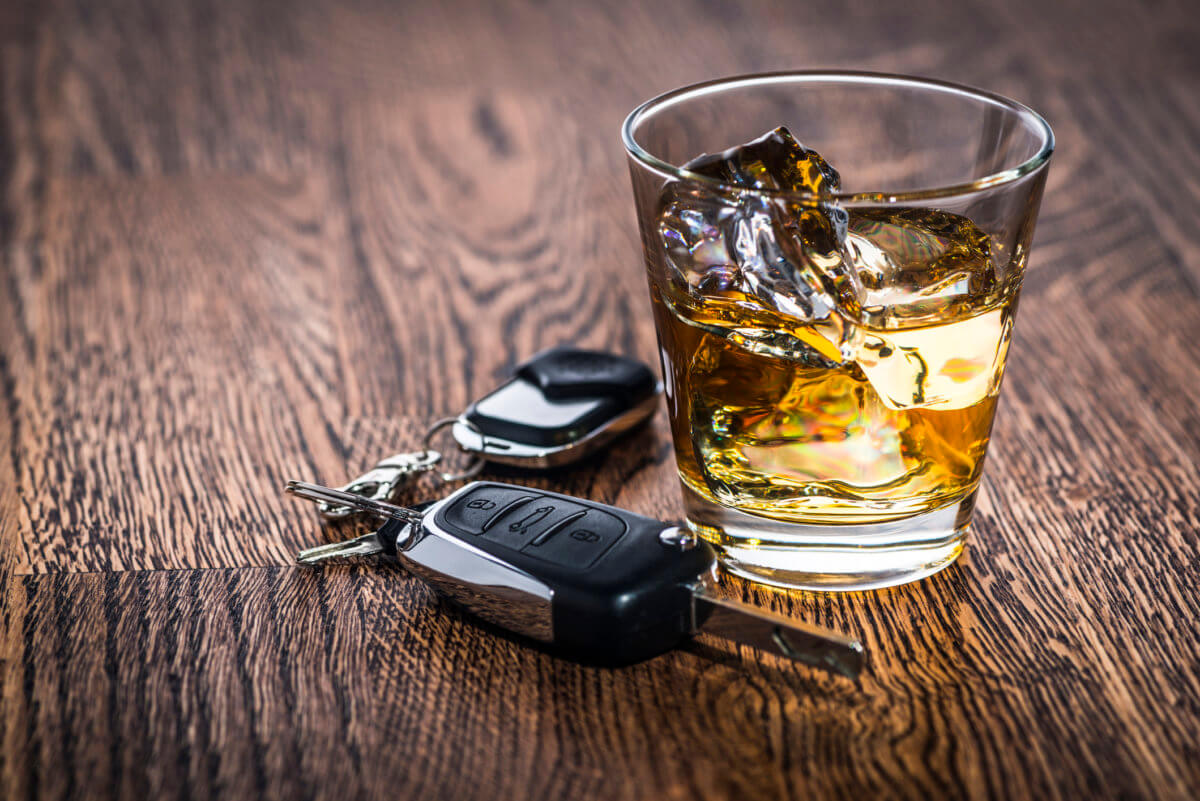 A Sunnyside woman was charged with driving while intoxicated (DWI) and vehicular assault for seriously injuring an 8-year-old girl and her grandmother in Woodside Tuesday afternoon, according to Queens District Attorney Melinda Katz.

Alexandra Lopez, 52, of 45th Street, was arraigned Thursday night before Queens Criminal Court Judge Marty Lentz on a 13-count complaint charging her with vehicular assault, two counts of assault, driving while under the influence of alcohol or drugs, and leaving the scene of an incident without reporting and other crimes after she struck multiple vehicles and the two pedestrians on 31st Avenue in Flushing before attempting to flee the scene.

According to the charges, at approximately 6:52 p.m. on June 28, police officers responded to a multi-vehicle collision at the intersection of 68th Street and 31st Avenue, where they found Lopez sitting in the driver’s seat of a red 2020 RAV 4 with the engine running. The officers then found the 8-year-old girl crying and screaming underneath the front of a nearby parked van with blood on her face, head, and clothing and with scratches on her feet.

Maria Polazzo, 74, was seen limping with scratches on her feet. She informed the officers that the youngster was her granddaughter and that they had been crossing the street when the RAV 4 hit them causing the youngster to fall under the van.

Katz said after Lopez allegedly struck the two victims, she continued driving and was observed by a third complainant, Myosha Watson, to have crossed the double yellow line twice, and strike two additional vehicles including Watson’s 2018 Honda.

According to court documents, Lopez at no time attempted to stop until crashing into a 2020 Hyundai. The Sunnyside resident was taken into custody and transported to the 112th Precinct in Forest Hills, where she was observed to have an odor of alcohol on her breath, bloodshot and watery eyes and was swaying on her feet. While at the precinct, officers administered a breathalyzer exam that indicated she allegedly had a .196 blood-alcohol content, well over the legal limit of .08.

Both pedestrian victims were immediately transported to a local Queens hospital where the young girl continues to be treated for a broken nose, head trauma and liver damage. Her grandmother, Maria Polazzo, is being treated for swelling in her legs, according to the charges.

“As alleged, the defendant drove drunk and, in doing so, endangered the lives of two pedestrians and other motorists on the road,” Katz said. “Few choices are more selfish than taking the wheel while under the influence of alcohol or drugs. A young girl is now seriously injured, and her grandmother is recovering from trauma sustained from the car crash. The defendant will face justice in our courts for her callous actions.”

Judge Lentz ordered Lopez to return to court on Aug. 18. If convicted, Lopez faces up to 11 years in prison.