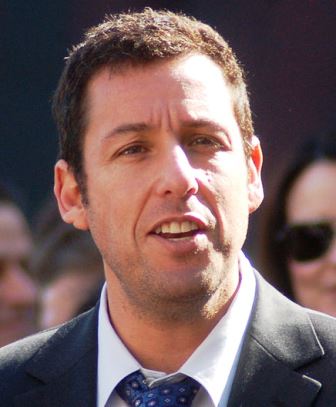 Hollywood is coming to Glendale.

“The Cobbler” starring native New Yorkers Adam Sandler and Steve Buscemi, and will be filming in the neighborhood, according to a representative of Slow Pony, the production company. Film star Dustin Hoffman has a role in the movie as well.

The cameras will be rolling on the intersection of 79th Street and 77th Avenue on Dec. 11, 13 and 14, according to reports.

The movie is a comedy, where Sandler acts as a repairman who assimilates himself into his customer’s lives, the website The Wrap said.

Tom McCarthy, who wrote “Up,” “Win Win” and “The Visitor” is directing the film. Rapper and entertainer Method Man, another New Yorker, will also be in the movie. The movie is being filmed at other locations around the city.