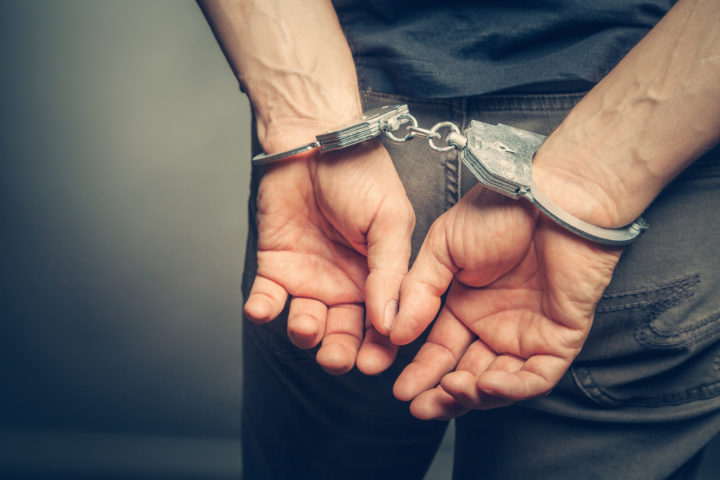 A former math teacher at a Ridgewood school admitted in court on Tuesday that he exchanged x-rated pictures and videos with a 15-year-old girl that he formerly taught.

Michael Cognato, 35, of Bethpage, NY, previously assigned to I.S. 93, was arrested last October and transferred to a Department of Education office pending further investigation. Appearing in Queens Criminal Court on March 27, Cognato pleaded guilty to attempted use of a child in a sexual performance and second-degree criminal contempt.

As part of his plea, Queens District Attorney Richard A. Brown said, Cognato faces up to six months in jail and 10 years’ probation when he is sentenced on May 3. He also resigned as a Department of Education teacher, surrendered his teaching license and will register as a sex offender in New York State.

“He preyed on this young student whom he had once been entrusted to teach,” Brown said in a March 28 statement. “This case should serve as a clear and unmistakable warning that parents must be mindful of the people their children communication with online. And let this be a warning to sexual predators that law enforcement is prepared to pursue you just as diligently as you go after young, innocent children.”

Law enforcement sources said that Cognato began engaging in explicit behavior with the girl in July of 2017. The girl had previously been a part of Cognato’s eighth-grade class; after she graduated from I.S. 93, the teacher continued to tutor her in advanced math. The two remained close during the following school year, as he communicated with her through Facebook and Skype.

Prosecutors said that Cognato became involved in illicit conversations with the girl, then convinced her to send sexually explicit videos of herself. Between Aug. 15 and Sept. 29, 2017, according to the initial charges, Cognato had allegedly sent the girl 15 graphic videos of himself, and she sent back other explicit videos that she made at his request.

Members of the NYPD Special Victims Squad launched an investigation after the girl’s mother learned of the videos and contacted police. The probe led to Cognato’s arrest last October and reassignment from classroom duties by the Department of Education.

Months after being released on $20,000 bail, prosecutors said, Cognato wound up in cuffs again in February for contacting the girl again, violating a protection order.