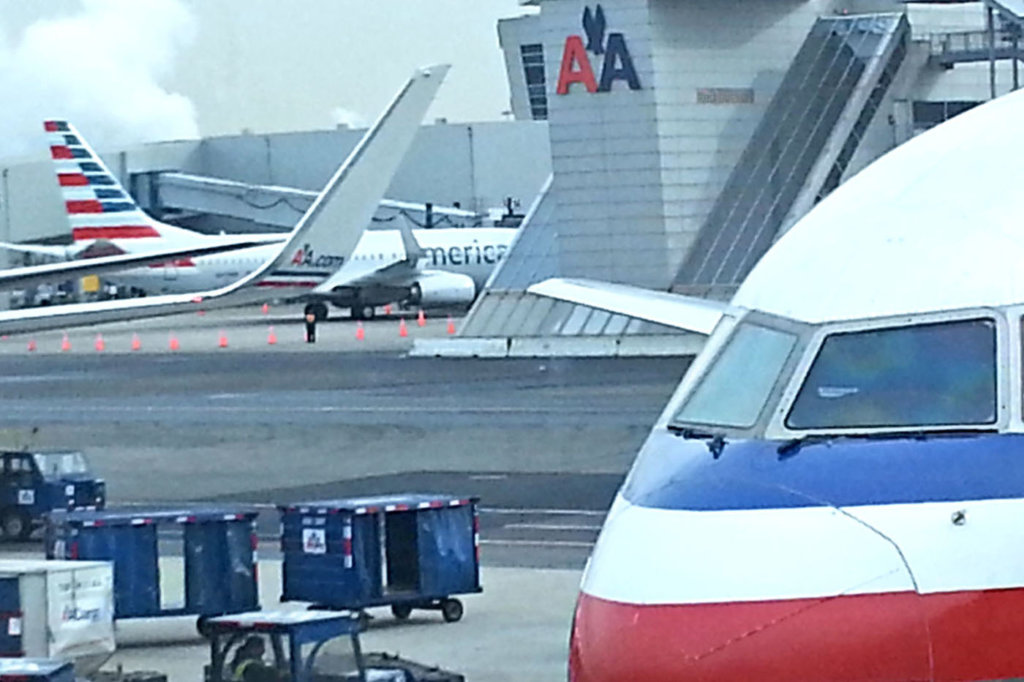 Gov. Andrew Cuomo’s office announced a new investment, expansion and lease plan by American Airlines (AA) Terminal 8 at JFK Airport, which would have British Airways and Iberia vacate Terminal 7 and move to Terminal 8.

In October 2018, both JetBlue and Terminal One, along with their individual investors, announced two developments totaling $13 billion. The AA program is smaller in scope, but is the third piece in a yet to be determined number in the redevelopment plan for the airport.

The TWA Hotel was the first non-terminal development which is set to open for business in May of this year. Yet to be finalized are plans for a Central Mall, and growth of JFKIAT T4.

At the Feb. 14 Port Authority Board meeting, Port Authority Chief Development Officer Derek Utter presented the board with the proposal. According to Utter’s presentation, the plan highlights include:

A $344 million investment by American Airlines and British Airways; $319 million for the expansion of Terminal 8 (originally built in 2005) and airside improvements; $25 million for the renovation of bathrooms and other customer service improvements; no Port Authority funding; no extension of lease term (expires Dec. 31, 2035); more than 500 direct jobs and more than 750 total jobs created.

Among other improvements that are part of the plane are:

Timeline for the planned activity

The resolution was adopted at the meeting and Executive Director Cotton is authorized to enter into a supplemental agreement to amend Amended and Restated Lease No. AYB-085R with American.