Two Queens men who are also reputed members of the MS-13 street gang were charged on Friday for their alleged roles in the brutal assault of a rival inside the Manhattan Detention Complex.

Luis Rivas, 23, of Jamaica and Javier Rodriguez, 33, of Flushing allegedly worked with Dennis Cabrera, 27, of the Bronx to repeatedly stab and assault a reputed member of the rival Latin Kings gang inside the federal jail on Oct. 22, 2018.

“Unprovoked, they assaulted and stabbed an inmate housed with them for no reason than the inmate’s suspected affiliation with a rival gang,” U.S. Attorney Richard Donoghue of the Eastern District of New York said on Feb. 8. “We will continue to work with our law enforcement partners to hold MS-13 members accountable for their crimes.”

Federal prosecutors said that Rivas and Rodriguez were both locked up at the Manhattan Detention Complex on state charges. They’re both awaiting prosecution on charges that include attempted murder, first-degree assault and first-degree robbery.

Authorities obtained a recorded conversation between Cabrera and his girlfriend that occurred just 20 minutes before the Oct. 22, 2018 assault. During the talk, Cabrera allegedly said that “a Latin King came in here” and “we have let him be, but now these guys want to get him and they want to stab him and you now.”

“Supposedly, the three of us have to do it,” Cabrera allegedly continued. “All because of the damn gang.”

Law enforcement sources said Cabrera, Rivas and Rodriguez later confronted the rival inside of his cell and later in a hallway. They allegedly punched and kicked him repeatedly; one of the trio also stabbed him in the back, torso and arms, causing deep lacerations that required stitches.

Prosecutors said the entire assault was caught on camera; following the attack, Rivas was allegedly shown flashing an MS-13 hand sign at the victim.

Cabrera, Rivas and Rodriguez face federal charges of assault in aid of racketeering. If convicted, they each face 20 years in federal prison. 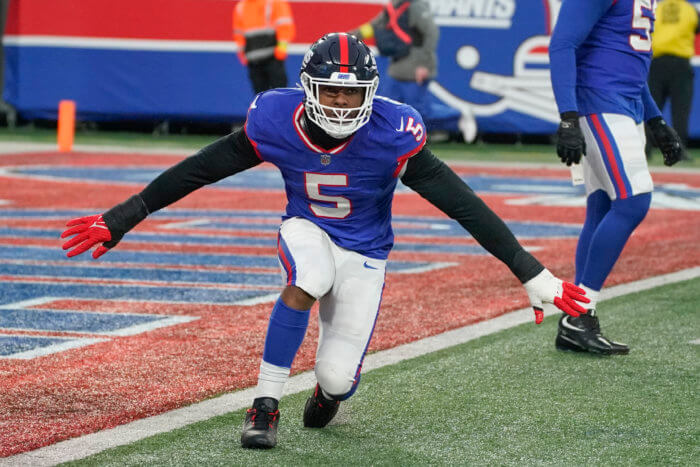