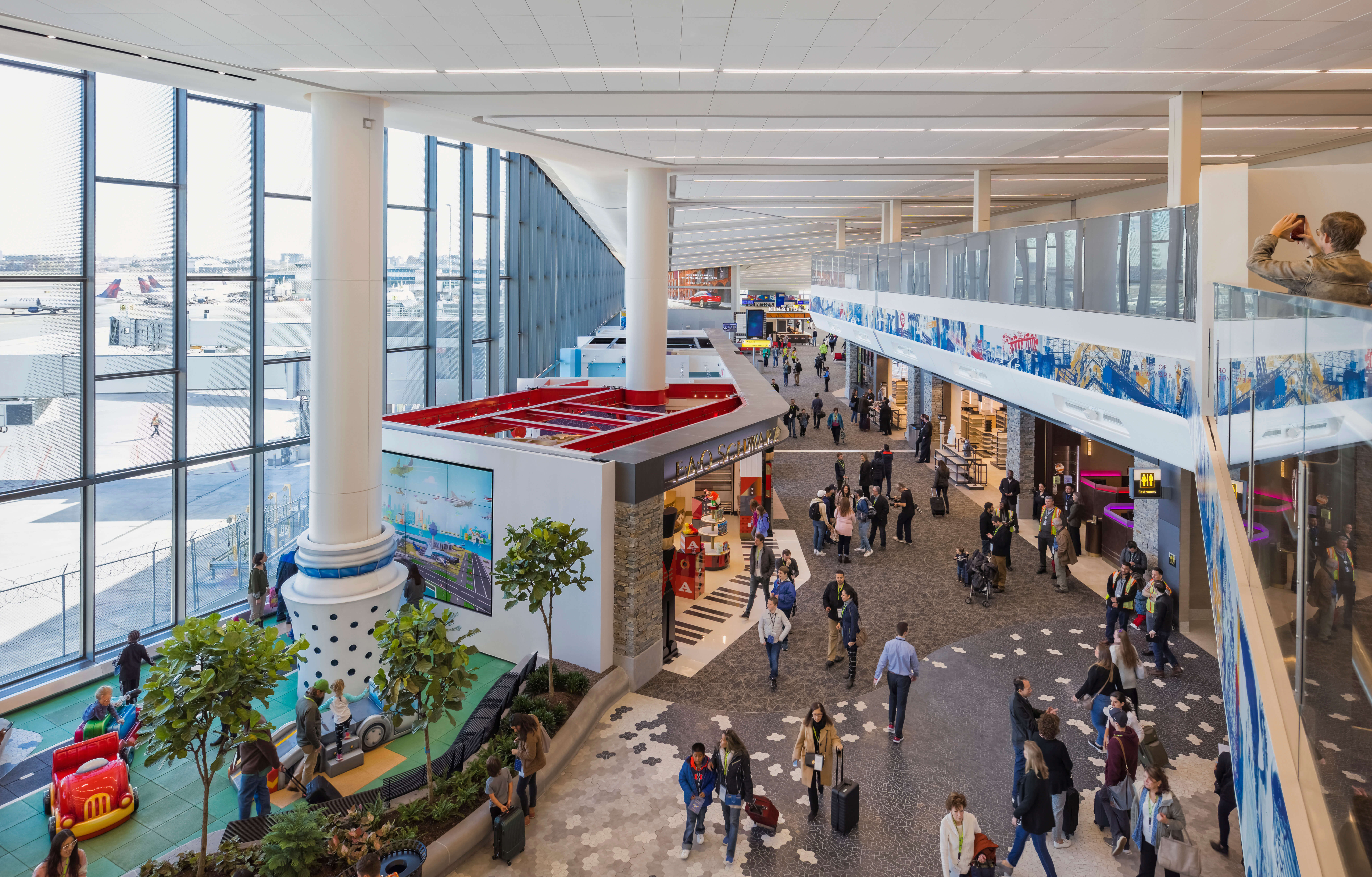 United joins Air Canada and Southwest, which are fully operational in Terminal B’s Eastern Concourse, as well as American Airlines, which operates select flights in the new area.

With this move, 16 of the 18 gates in the Eastern Concourse of the new Terminal B will be operational, with the final gates to open next year, according to LaGuardia Gateway Partners, the private entity in charge of the project.

“Welcoming United to the new concourse is a major step towards completing our vision for a top-class visitor experience at LaGuardia,” LaGuardia Gateway Partners CEO Stewart Steeves said. “United travelers can now experience the choice food and retail options in the Eastern Concourse, and we’re excited to continue our progress towards transforming Terminal B into a modern gateway New Yorkers can be proud of.”

United passengers will also gain access to the new retail options that are available in the new concourse, including the latest New York City location for the legendary toy store FAO Schwarz, as well as offerings from SoHo based independent bookseller McNally Jackson, Hudson, LaGuardia Dufry Duty Free Shops, M-A-C, District Market with its specialty Made in Queens products, and Spa Here.

Additionally, the post-security United Club will open on the mezzanine level for members.

“United is delighted to be welcomed into the new Terminal B Eastern Concourse at LaGuardia Airport as this will provide substantial improvements in the amenities we are able to provide our customers,” United’s President of New York and New Jersey Jill Kaplan said. “Within the new building we are able to provide a new United Club that is 30% larger than our previous location, and most importantly post-security.”

United’s move into the new concourse is the latest step in the overall LaGuardia Terminal B redevelopment. The transformation of Terminal B will continue to open in phases and includes a new 35-gate terminal, a parking garage, and a Central Hall, which will unify the airport by connecting to Terminal C, which is also being redeveloped. LaGuardia Gateway Partners opened the Eastern Concourse in December 2018. It was the first part of the new Terminal B to open.