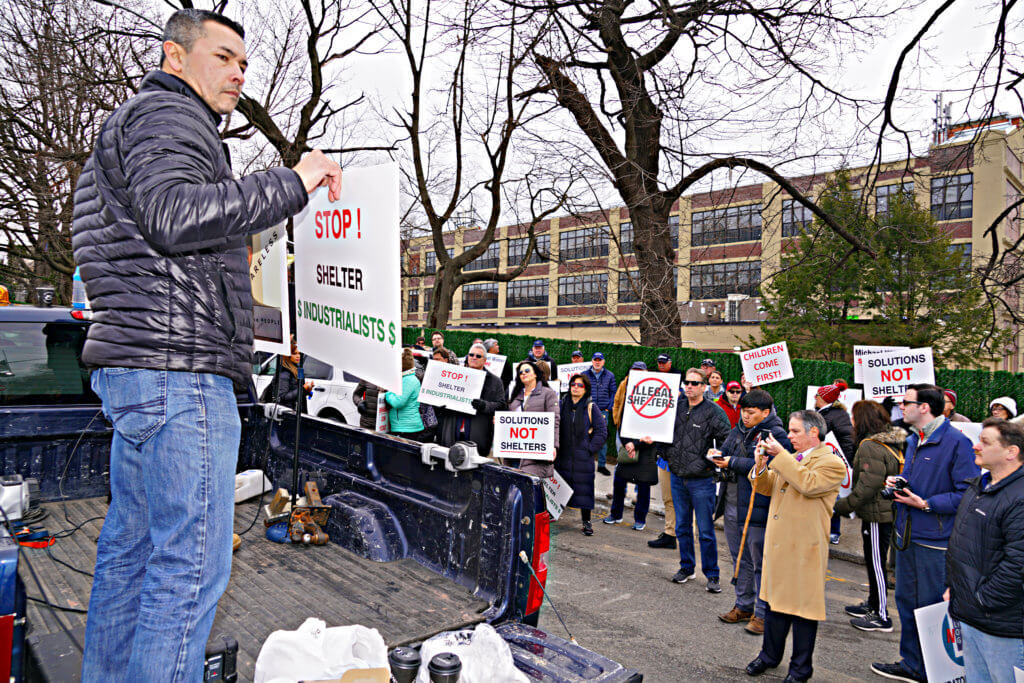 A judge on Friday dismissed a lawsuit filed by a group of Queens residents in November claiming that the city did not conduct the proper environmental review for the proposed homeless shelter at 78-16 Cooper Ave. in Glendale.

The lawsuit sought an injunction to halt the city’s plan to develop the building into a 200-person homeless shelter.

The judge added that the Department of Homeless Services had conducted its own environmental assessment study, which found that locating a homeless shelter in the subject building will not have a “significant environmental impact,” and would authorize the project to proceed.

“Petitioners/plaintiffs’ fail to identify any authority to support the proposition that a ‘city-wide’ review is required before DHS may initiate any homeless shelter development projects,” wrote Edmead in her decision.

In response to the news, DHS spokesperson Isaac McGinn said the agency would be proceeding as soon as possible with opening the facility.

“Today’s ruling is a win for New Yorkers experiencing homelessness who will now have the opportunity to get back on their feet at this high-quality employment shelter,” said McGinn.

The DHS’ celebration may have come prematurely, though, as the Supreme Court appeal is just one of two legal avenues that shelter opponents have pursued to stop the project.

The Glendale-Middle Village Coalition also filed objections with the Department of Buildings that the shelter would violate its current zoning requirements. The group is still waiting on a denial letter from the DOB after applying last year, and followed up by filing again more recently with a different attorney.

Councilman Robert Holden pointed out that the Cooper Avenue site has been flagged by the Department of Buildings as a result of the objections.

“As of Feb. 3, the building plans are revoked due to numerous objections submitted to the Department of Buildings and Board of Standards and Appeals. These objections will stand if the applicants do not figure out how to resolve them. This fight is far from over,” Holden said in a statement.

DHS dismissed the DOB objections as a standard part of the construction process. A spokesperson said that they expected them to be resolved promptly.